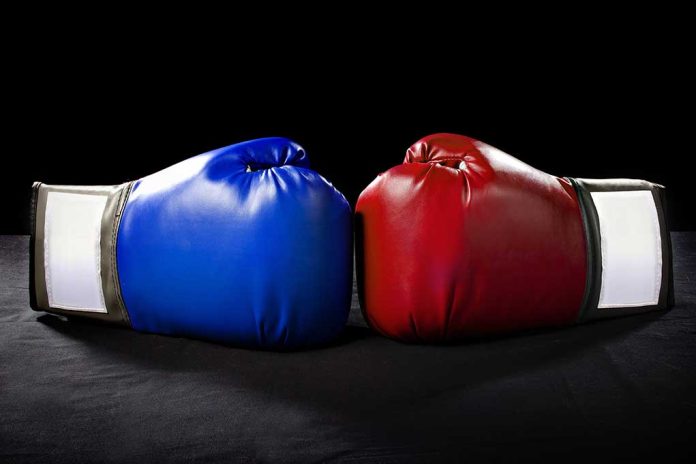 (RightWing.org) – Both main US political parties have a solid core of states they can count on. For the Democrats, one of those deep blue safe states is ultra-liberal Oregon. Except that could be changing.

On July 26, the Cook Political Report, a nonpartisan political analysis site, released its latest assessment of November’s Oregon gubernatorial election. It makes alarming reading for the Left. The state has been reliably electing Dem governors for the last 40 years, but now Cook has moved it from “Likely Democrat” to “Lean Democrat.” Analyst Jessica Taylor says that Betsy Johnson, a former liberal now running as an unaffiliated third candidate, is polling at 19% — and that gives GOP candidate Christine Drazan a chance of victory. Democrat Tina Kotek is leading at 32%, but Drazan is just 2% behind her, a gap Taylor says is “statistically insignificant.”

Another analysis site, FiveThirtyEight, has also reclassified Oregon as “lean Democrat” and gives the Republican Drazan only a 30% chance of winning. Its current prediction is that Kotek will win with 46.6% vote share, while Drazan will get 42.6%, but that isn’t a big gap, and there’s a real chance Drazan will manage to close it by November.

These midterms already look rough for the Democrats — but if they can’t even count on states like Oregon anymore, it could be a real disaster for them.