The biggest DNC primary debate in recent memory is happening on June 26 and 27. Ten candidates will go head-to-head each night in their feeble attempt to earn their spot in the White House. Most of the heavy-lifters are appearing on the 27th, so that’s the one to tune into if you want a few laughs.

"It is the assessment of the U.S. government that Iran is responsible for today's attacks in the Gulf of Oman…."@StateDept @SecPompeo pic.twitter.com/sTIB0p1kCE

Only so many countries and entities have the capability to disable oil tankers near the Iranian coastline without being noticed. World leaders are attempting to determine the attack’s true source to prevent unnecessary escalation. Mike Pompeo is holding Iran responsible in his latest press release.

The mistake that this president made was changing the relationship that we had, in terms of the Iran Nuclear Agreement that was in place. What he did was basically break apart the positive forward progress that we had with Iran … all of the intelligence agencies said they were abiding by the terms of that agreement. It was an effective agreement. -Julián Castro

Julián Castro is at it again with his attacks on Trump. He thinks that the current president should take responsibility for an Obama-era policy. That’s the kind of backward thinking you get with Democrats. 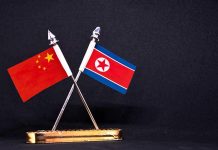 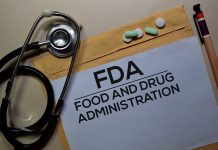 Nancy Pelosi Now Claims Capitalism Is the Problem With America