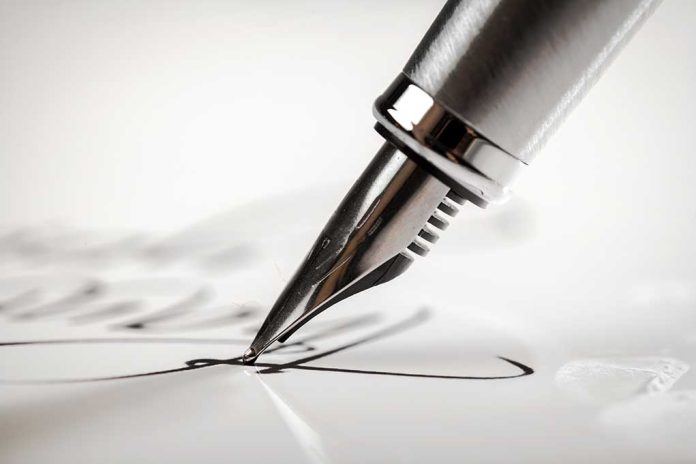 (RightWing.org) – On December 26, the Chinese Embassy in Cuba made an announcement about an agreement between the two countries. It’s concerning for the US because it’s bringing China much closer to home than is comfortable, and the scheme’s structure sets Cuba up for failure. It may be a bad move for the island nation.

The Belt and Road Initiative

Cuban Vice Prime Minister Ricardo Cabrisas and the head of the National Development and Reform Commission, He Lifeng, signed an infrastructure agreement with hopes that it will be mutually beneficial. The two nations will now combine efforts to improve various sectors in Cuba, including technology, communications, education, health, and tourism.

However, the agreement gives China leverage over Cuba. It will provide money for the nation to undergo various projects, but Cuba is indebted to them. In the past, other agreements under the Belt and Road Initiative have led to issues with those who sign on.

The Belt and Road Initiative has already saddled nations with huge debts. In return, it has given China a lot of power over these countries.

The program began in 2013 as a project of the Chinese government. The goal was to bring together multiple nations to work as one to create an infrastructure network for cultural exchange and trade. China provides funding for improvement projects for the member countries, which are in Latin America, Europe, Africa, and Southeast Asia, in return for a partnership.

While it may seem like a good deal on the surface, the financing usually leads the nations entering the agreement into trouble. For example, Sri Lanka lost its Hambantota Port after having to get a 99-year lease on it to pay off $1.4 billion in loans it secured under the program.

What China Has to Gain

China has much to gain from luring countries into these deals. In Sri Lanka, for example, the nation now has a significant presence in the Indian Ocean. It also targets countries with rich natural resources, such as Ghana and Zambia.

With Cuba, the main incentives seem to be its nickel ore and oil deposits. China also has helped the nation with military training to help it suppress protests. Plus, having a base in Cuba gives the Asian nation footing in the western hemisphere, which has severe implications for the US.

With the deal signed, it appears Cuba is the next nation to fall to control of the Chinese government, which won’t be good for anyone.