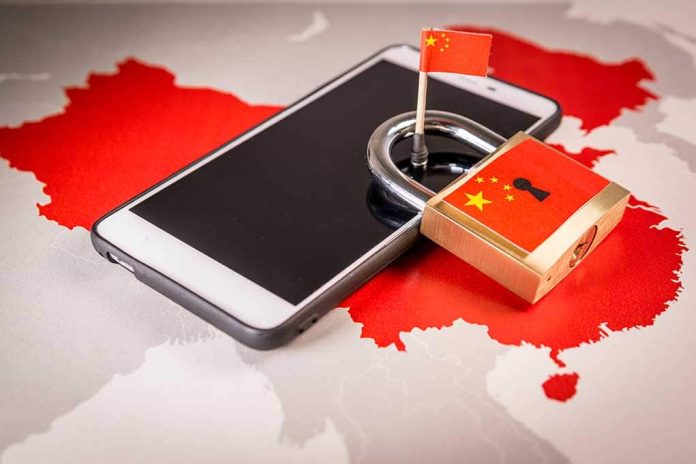 (RightWing.org) – China clamped down on cryptocurrency exchanges years ago, theoretically banning their use. Nevertheless, the communist country remained a major hub for mining operations for Bitcoin and other forms of decentralized digital currencies. Last week, China increased its crackdown with the creation of a new ban.

On Friday, September 24, China officials declared all cryptocurrency transactions illegal and announced a nationwide prohibition against digital currency mining, the process by which computer networks compete for new crypto tokens.

China is cracking down on Cryptocurrency, declares all transactions illegal. pic.twitter.com/tY2UDrQ1mU

The People’s Bank of China warned citizens that “virtual currency-related business activities” posed a severe risk to the safety of their financial assets.

China’s effort to restrain the use of digital currencies comes in the wake of its recent moves into the cryptocurrency markets. China’s central bank started testing out the electronic Chinese yuan (or eCNY) in 2020 in Beijing, Shanghai, and Shenzhen. This push puts China in the lead as no other significant global power has reached the point of testing a nationally sponsored cryptocurrency yet.

As one might expect, Bitcoin’s value plunged to about $41,000 shortly after China’s announcement, representing a drop of more than 6%. Likewise, Bitcoin rival Ripple fell by more than 8%, as did shares in companies trading in cryptocurrencies like Robinhood. Trading dropped roughly 3% for it on Friday.

What does China’s effort to tighten control over digital currencies mean to the other major economies? Time will tell.