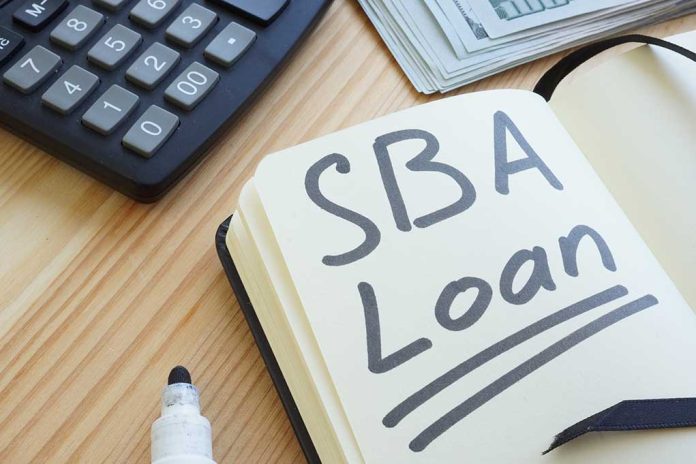 (RightWing.org) – It’s probably been a while since you heard anyone talking about Affirmative Action. Instituted roughly 60 years ago, the program involves giving underrepresented or disadvantaged groups priority over others for jobs, college acceptance, and some government services. The Biden administration tried to pump new life into the program earlier this year, but that effort backfired — big time!

On June 23, the Small Business Administration (SBA) sent out letters to an unknown number of restaurant owners advising them of the cancellation of their previously approved grants under President Joe Biden’s Restaurant Revitalization Fund. That’s on top of the nearly 3,000 notifications it sent out on June 14 after two federal courts granted restraining orders preventing the distribution of the funds.

The Biden administration ordered the SBA to prioritize the applications of restaurant owners for 21-days who were women, veterans, or disadvantaged in some way. But here’s the kicker. The court ruled that prioritization unconstitutional, but instead of canceling the program or modifying it, the court ordered the SBA to cancel grants already approved based on that priority-based system. However, the SBA administration continues processing the other claims.

Long story short, if a person isn’t a woman, veteran, or disadvantaged, they can look forward to the opportunity to apply for a grant under Biden’s restaurant relief effort. However, if you happen to have been approved for a grant before the court’s ruling — you’re stuck in a holding pattern until the court hands down a favorable ruling for you. Unfortunately, the chances are, the program will run out of funds long before that happens if it ever does.