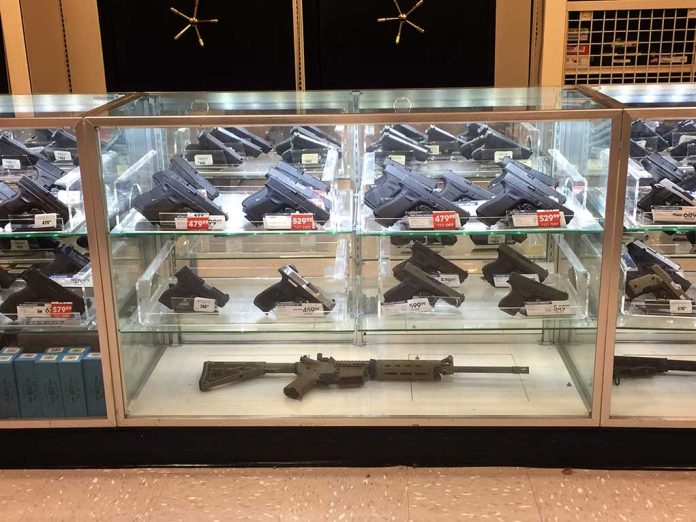 (RightWing.org) – A court has struck a blow for constitutional rights after it ruled against a California restriction on young adults buying guns. The decision doesn’t dispute California’s right to set its own gun laws, but it does make clear that there are limits on how restrictive they can be.

In 2017, California’s ultra-liberal state government passed a law that severely restricted the right of young adults under 21 years old right to buy a rifle. If they wanted a rifle, they had to obtain a hunting license first. Coming on top of the state’s existing ban on young adults buying handguns, this was too much for many gun owners and a group of young adults, pro-2A groups, and gun shops filed suit against the state asking for the law to be revoked. Instead, the state doubled down, adding a ban on young adults buying semi-automatic centerfire rifles; the only exemptions from that ban were for law enforcement officers and active-duty military. A California district court later upheld these bans.

On May 11, the US Court of Appeals for the Ninth Circuit ruled 2-1 that, while the district court had been right to uphold the hunting license requirement for long guns, it had erred in upholding the semiautomatic rifle ban. The appeals court argued that while the license requirement is restrictive there is a solution that will allow young adults to buy a gun — get a hunting license. However, there’s no such solution for the semiautomatic ban.

California still has some of the most restrictive gun laws in the US, but it seems courts are finally waking up to how far the state’s politicians have stretched their powers. Californians have just regained a small part of their lost rights.