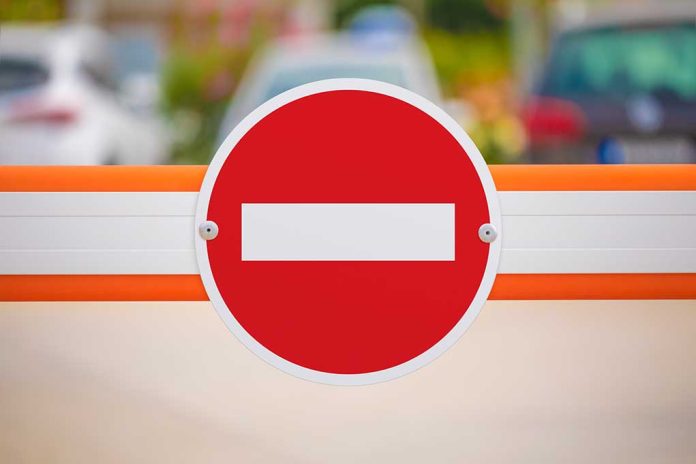 Judge Walker ordered Florida officials to obtain pre-approval from the court for a period of 10-years for new voting measures. He also blocked portions of the law aimed at

Florida’s Republican Gov. Ron DeSantis vowed to appeal Walker’s decision to the 11th US Circuit Court of Appeals. Some legal experts predict the appeals court could overturn the ruling.

Additionally, Politico reported that University of California law professor Richard Hasen said even if the 11th Circuit agreed with Walker’s legal conclusions, it would likely strike down his ruling’s preclearance stipulation.

The impact of this case on others working through the system hinges on its eventual outcome in the higher courts.

Do you think the courts should restrict states’ rights to enact laws protecting election integrity? 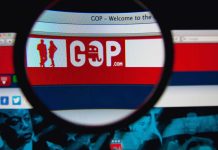 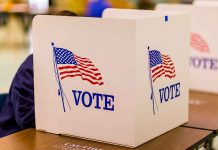