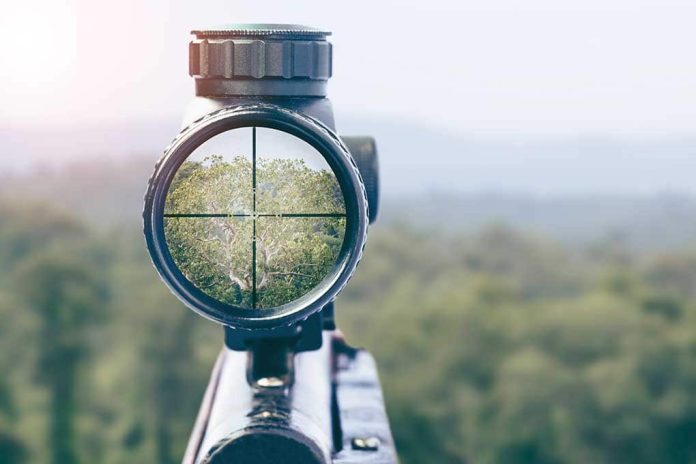 (RightWing.org) – One year ago, the New York Post got ahold of information on a laptop allegedly belonging to Hunter Biden that revealed some interesting tidbits. While Joe Biden was running for president against Donald Trump in 2020, the computer revealed a Biden family secret about pay-for-play business dealings with Russia and China. In December, Hunter admitted he was under federal investigation for tax fraud. In May, to complicate matters, conservative media reported that the younger Biden owned a 10% equity stake in a Chinese company co-owned by the communist government-backed Bank of China.

If all that’s not interesting enough, it appears that Joe and Hunter have a joint bank account. According to emails obtained from the previously mentioned laptop, they apparently used it to pay each other’s bills, as well as for other interesting expenses. One Constitutional scholar says this is extremely serious and wonders where the DOJ is in all the revelations.

Emails from the recovered laptop reveal a number of disturbing findings revolving around Eric Schwerin, Hunter’s business partner at consulting firm Rosemont Seneca. He worked on Joe’s taxes, paid bills for the father and son out of a joint checking account, fielded questions for a book deal for Joe, and managed the former vice-president’s senate papers donated to the University of Delaware.

Hunter complained that half of his money went to pay Joe’s bills while he was vice president in several emails. That’s interesting because the president claims he never benefited from Hunter’s business dealings. In 2018, the younger Biden claimed someone locked him out of his bank account and that his father was using it.

There are growing questions about the joint checking account regarding the father and son’s business connections to Russia and China. The revelation of the bank account could make the president a target of the federal probe in Hunter’s alleged money laundering and criminal tax schemes. The federal investigation is also looking into Hunter’s foreign business relationships. However, while he’s president, investigators may never question Joe about the matter. That doesn’t mean investigators won’t be doing their due diligence.

On Wednesday, October 13, George Washington University Law Professor Jonathan Turley told Fox News that the revelation of the joint bank account was getting serious. He questioned why the Department of Justice (DOJ) wasn’t considering an appointment of a special counsel to investigate the matter thoroughly.

Turley added that in addition to the joint checking account, questions about the Biden family’s pay-for-play family scheme raised serious legal and ethical questions for the president.

In the coming months, don’t be surprised if you hear rumblings out of Washington, DC. If Republicans win the House, Senate, or both, expect investigations and hearings to pick up where they left off. In September 2020, the Republican-led Senate Homeland Security Committee issued a scathing 87-page report about Hunter’s problematic role as a board member of a corrupt Ukrainian energy company while his father was vice president.

This story is far from over.