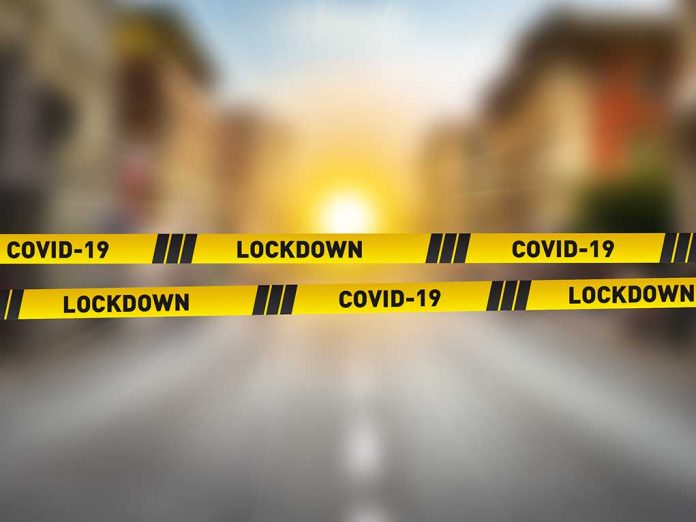 In March, there was an outbreak of “acute hepatitis of unknown origin” in Scotland, quickly followed by new cases across the UK and other countries. This week the World Health Organization (WHO) announced at least 169 cases have been reported, scattered across 12 countries, including 11 in the southeastern US. The vast majority of them, 144 cases, are in the UK — where British health experts are warning the reported infections are likely to be “the tip of the iceberg,” with many more going undetected.

British medics are blaming lockdowns for the bizarre new hepatitis wave. Most UK victims contracted adenoviruses, which usually just cause the common cold, but if the victim’s immune system can’t beat an adenovirus infection, it can attack the liver, causing hepatitis.

Adenoviruses are common, and children are usually exposed to them very early, allowing their immune systems to learn how to defeat them. Dr. Meera Chand of the UK Health Security Agency blames the hepatitis outbreaks on kids’ lack of exposure to adenoviruses “during the formative stages that they’ve gone through during the pandemic.”

The hepatitis cases don’t seem linked to COVID itself; only 16% of British victims tested positive for coronavirus, and none of the US cases received vaccinations, so the vaccine isn’t the cause either.

If the lockdowns imposed on us by panicked politicians weren’t effective at saving lives, as a Johns Hopkins report showed, were they worth the costs to our children in so many ways, especially now that they seem to have weakened their immune systems and left them unable to cope with common viruses?