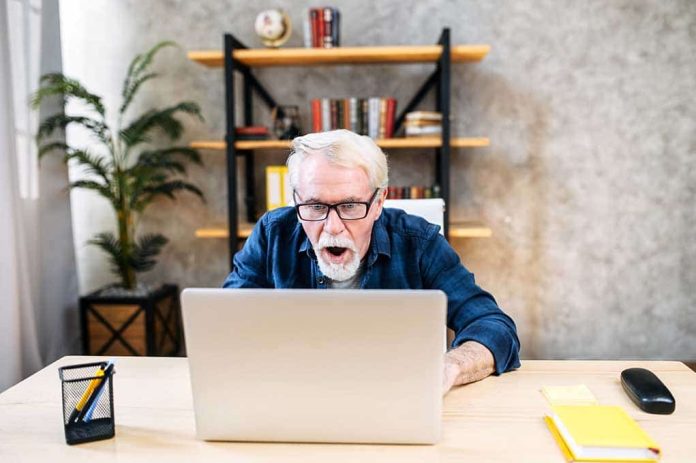 (RightWing.org) – Former National Security Advisor Susan Rice doesn’t have a great reputation. She received criticism at the United Nations for her blunt and abrasive manner; many veteran diplomats believe she messed up a chance to catch Osama bin Laden in 1997; worst of all, she presided over the 2012 debacle in Benghazi when a mob murdered the US ambassador and three other Americans. So why has President Biden given her a key role in expanding mail-in voting?

Biden executive order quietly put none other than Susan Rice in charge of federal effort to expand mail-in-voting across the countryhttps://t.co/2CM03ra014

On March 7, Biden signed an executive order authorizing Rice, who he’d already made head of the Domestic Policy Council, to develop a strategy to expand mail-in voting. Postal ballots played a large role in last year’s election because of the COVID-19 pandemic, but Biden wants them to be even bigger in future elections.

It’s undeniable that mail-in voting is more vulnerable to fraud than in-person, but Biden wants to push ahead with the expansion anyway – and he’s appointed someone of dubious competence to do it. He says he wants to “expand voting access,” but it looks like he really wants to expand voting fraud.