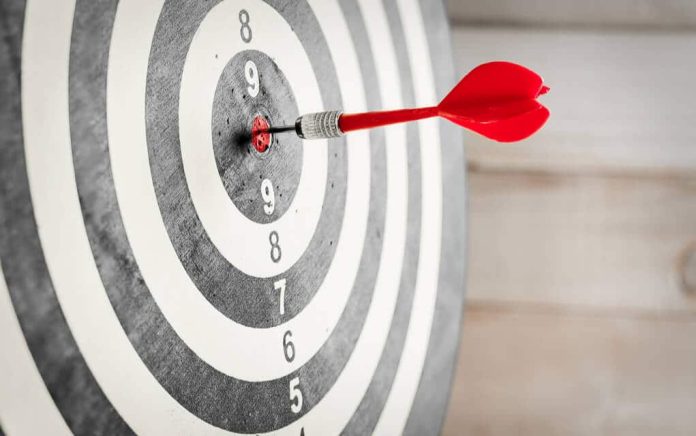 (RightWing.org) – The Biden administration turned our withdrawal from Afghanistan into a disaster, and now it’s trying to bury the evidence. When Republican lawmakers tried to minimize the damage and honor our dead on Tuesday, Democrats unceremoniously shut them down.

On August 31, a group of House Republicans attempted to introduce a bill that would mandate an evacuation plan for all remaining Americans in Afghanistan. In the process, they planned to read out the names of the 13 US troops killed in the August 26 Kabul suicide bomb attack. But, they say, the presiding Democrat gaveled them into silence.

Representative Mike Gallagher (R-WI) wanted to introduce a bill to force Biden to rescue the hundreds of US citizens still trapped in the war-torn country, but when he and approximately 30 more Republicans – many Afghanistan veterans – tried to get recognition, presiding member Debbie Dingell (D-MI) gaveled them down. Brian Mast (R-FL), who asked for recognition to read the names of the fallen, was also silenced.

Democrats just shut down the House Floor when Afghanistan veterans stood up to speak.

According to Mast, who lost both legs while defusing a Taliban bomb in Afghanistan, “They did not acknowledge us and just closed the House down.” Republican representatives reacted in fury to the shocking display of contempt. Mary Miller (R-IL) called it “shameful,” while House Minority Leader Kevin McCarthy (R-CA) told journalists, “Speaker Pelosi… now is not the time to hide.”