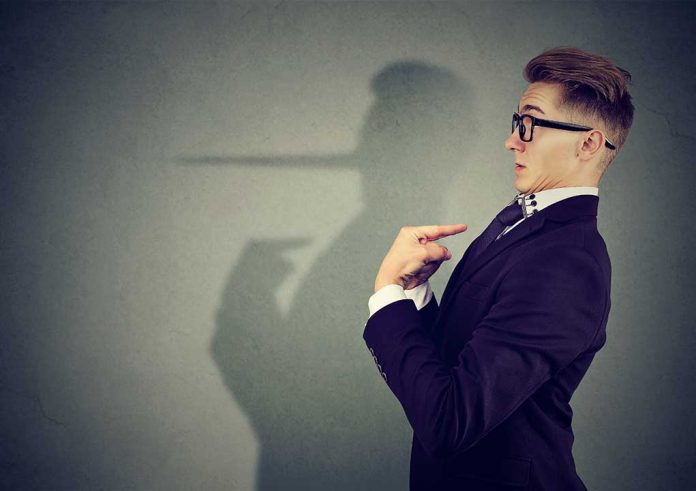 (RightWing.org) – Over the last several years, Democrats have tried to make the case extremism was rising. They accused GOP-led state legislatures of passing supposed extremist voting laws. In the run-up to the November 8 elections, President Joe Biden warned of MAGA republican fanaticism and stated that American values were under assault.

In December 2021, the Department of Defense (DOD) issued a report detailing extremist activity within the military and how to combat it. Still, the study acknowledged it was rare. Congressional Democrats took it upon themselves to introduce amendments to the National Defense Authorization Act (NDAA) that would have mandated the Pentagon to review extremism in the US, including in the military. Still, some say the problem is a fake narrative tactic to advance the bill.

House Democrats introduced eight provisions to the NDAA dealing with extremism. Seven of them were removed, and the one passed was reduced in scope to only include investigations involving foreign threats.

Rep. Mike Rogers (R-AL), the ranking member of the House Armed Forces Services Committee and the upcoming committee chairman, said he opposed numerous proposals that pushed a “false narrative of rampant extremism” within the military. He argued the money Democrats wanted to use to fund their agenda would be better spent on quality-of-life improvements for DOD members and their families.

One of the provisions expelled from the bill came from Rep. Sheila Lee (D-TX). Her idea called on the DOD to report on the “nature and extent” of the danger of domestic terrorism and violence motivated by white supremacy. Reps. Kathy Manning (D-NC) and Brad Schneider (D-IL) would have required the armed forces to provide reports on anti-Semitism, neo-Nazi elements, white supremacy, and other threats. Three other amendments thrown out of the DOD budget included calling for other counter-extremism policies.

On December 8, the House passed the NDAA with the seven controversial items removed and the other one paired down. On Thursday, December 15, the Senate sent the $847 billion legislation to President Joe Biden’s desk for his signature on an 83-11 vote.

Congress has authorized the NDAA for 62 consecutive years. Republicans got some of their agenda included to ensure its passage and overrode Biden’s Pentagon spending plans for the second year in a row.

The NDAA includes $32.6 billion for building 11 new ships and authorized the armed forces to procure 69 F-35 fighter jets, eight more than the Pentagon requested. It also halted a plan to end a developmental sea-launched cruise missile that could carry nuclear tips. Congress also stopped the administration from eliminating B83 nuclear gravity bombs.