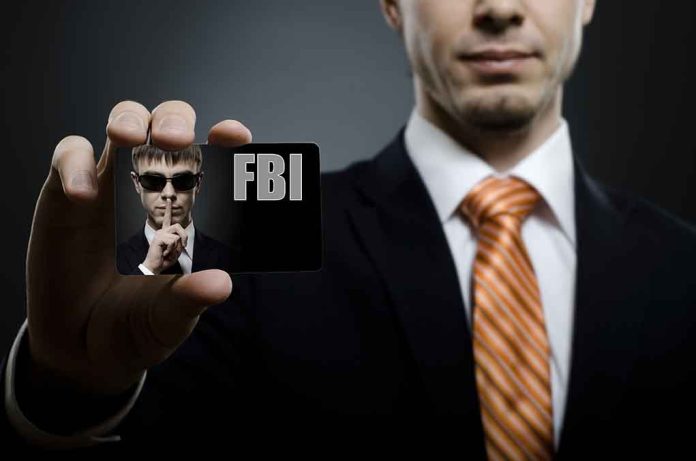 (RightWing.org) – Since former President Donald Trump launched his campaign in 2016, the FBI has been involved in a series of shady, politicized acts that seem to benefit the Democratic Party. Now, Congress might have decided to rein in the rogue agency at last. A Republican lawmaker has written to the FBI’s director demanding more information on its controversial use of secret informants.

On November 30, Representative Jim Jordan (R-OH) sent a letter to FBI Director Chris Wray, asking for details of the Bureau’s policies for recruiting and using “Covert Human Intelligence Sources (CHS).” Jordan pointed out, “The FBI has had a poor track record in recent years of relying on CHSs.” He cited the Bureau’s use of renegade former British spy Christopher Steele, who produced the notorious dossier used against Trump in the discredited Russia collusion case. Steele’s main source of information was Igor Danchenko, a Russian analyst who’s been investigated for lying to the FBI.

Now, Jordan has told Wray to produce a list of key information, including how many CHSs the agency used, how much they’re paid, and the current policies for recruiting and running them. The deadline for the FBI to respond is December 14.

By that date, Jordan wants to know if the Bureau noticed any red flags while it was recruiting Steele and Danchenko — and, if it did, why they didn’t act on them. Agents for one of our leading law enforcement agencies provided misleading information, and Jordan wants to know why.