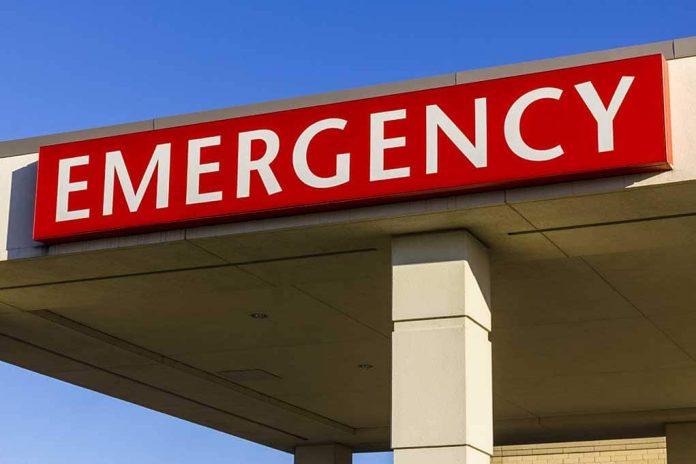 (RightWing.org) – As the world moves deeper into a global economy, a new kind of warfare has emerged. It involves high-tech components necessary to operate machines and devices necessary to the normal functioning of 21st-Century society.

China’s ambition for global economic domination isn’t a secret. Former President Donald Trump took measures to block its attempt to commit economic warfare against American companies by stealing their technology. As Fox Business reported on May 1, China has upped the ante and is attempting to dominate the world’s supply of microchips.

Some worry China may use military force to seize Taiwan and its microchip industry.

One hundred miles off the coast of China is the largest and most sophisticated microchip maker in the world – Taiwan.https://t.co/9PxG9iikDi

This strategy could be a catastrophic move considering that microchips (otherwise known as semiconductors) power the world’s automobiles, computers, and smartphones.

Taiwan and South Korea produce roughly 70% of the world’s microchips, and China consumes more than half of those produced by Taiwan. Experts have expressed concerns China will attempt to take the rest using military force sometime soon.

The stakes are enormously high for the US in the high-tech battle. Will President Biden stand up to Communist China, or will he deny there’s a looming crisis in Taiwan like he has with the nation’s southern border? Patriots deserve an answer to that critical question.