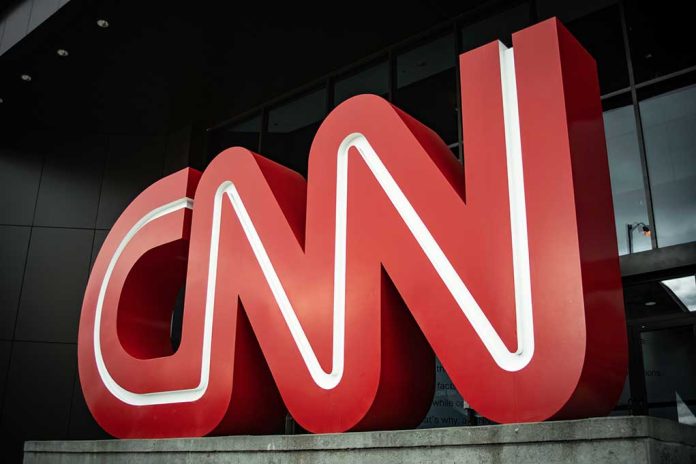 (RightWing.org) – During the COVID-19 pandemic, numerous government and public health officials made contradictory statements. In 2020 and 2021, Democratic lawmakers and governors marched side-by-side with social justice protestors while accusing conservative protests of being super spreader events. Some would say that Democrats appeared more interested in advocacy than science. Now that the US Supreme Court (SCOTUS) has overturned Roe v. Wade, some pro-abortion groups appear to be participating in similar activity.

On Tuesday, June 28, CNN host Poppy Harlow interviewed Elisa Wells, a pro-choice head of the non-profit group Plan C. The CNN interview discussed how abortion pills are replacing traditional abortions. Yet, Wells promoted an illegal scheme, and CNN didn’t call her out for it or inform women of the risks of taking the abortion pills.

Pro-choice activists and government officials believe there may be a way around the SCOTUS ruling overturning Roe. The Food and Drug Administration (FDA) approved medication abortion pills during the COVID-19 pandemic. Additionally, the FDA no longer requires a prescription for the drugs by federal regulations — the drugs can be shipped directly to consumers without a prescription. Still, some states have laws requiring a doctor’s consultation and a follow-up visit.

During the CNN interview, Wells encouraged pregnant women to obtain the abortion medication without the supervision of a doctor or a follow-up meeting. She even stated that neither one of the above was needed even if a woman experienced intense bleeding or other issues stemming from the medication. That’s despite statistics that show chemical abortions via a pill have four times the complication rate of traditional abortions performed by a doctor.

Worse yet, some say Plan C peddles abortion pills from the black market, which the FDA does not regulate.

What Is the Abortion Pill?

There is a process to terminate a pregnancy through abortion medication, and two pills are involved. The first one is mifepristone; it’s used to block the progesterone needed to sustain a pregnancy. The second is misoprostol, which is taken 24 to 48 hours after the first pill. It creates symptoms similar to an early miscarriage.

While Plan C may help connect women with the pills not approved by the FDA, shipping or using them in many states violates state laws. In addition, a Charlotte Lozier Institute study showed that women who failed to disclose a chemical abortion during an emergency room visit, experienced, on average, 3.2 in-patient hospital admissions as compared to just 1.8 when the procedure is acknowledged. When abortions are miscoded as miscarriages, medical professionals don’t have all the facts and can’t make the proper diagnosis and treatment plans.

So, did CNN and Plan C misrepresent the drug and encourage women in some states to break the law? Should the network have called out Wells for her statement about not needing a doctor’s supervision considering the risk involved?