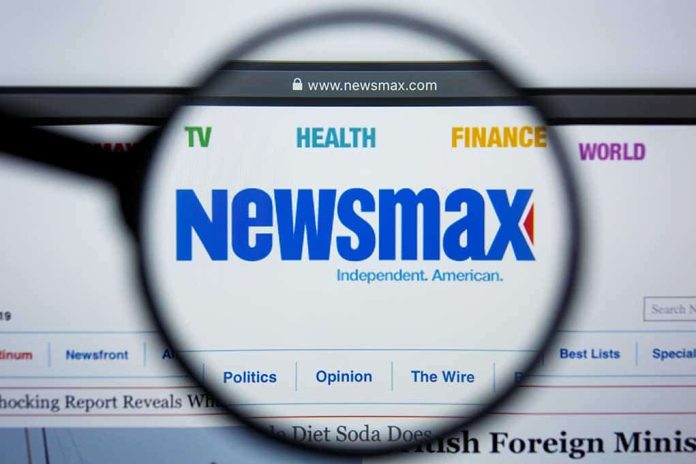 (RightWing.org) – In the wake of big tech’s censoring of Parler last week, the mainstream media is trying to jump on the bandwagon. Liberal broadcaster CNN is working to deplatform conservative rival Newsmax, which has rapidly grown to be the fourth highest-rated cable news channel in the US.

The dispute between the channels stems from Newsmax’s refusal to blindly accept the results of November’s bitterly contested election. CNN’s notoriously left-wing media critic Oliver Darcy seems to have taken it personally and has seemingly been waging a propaganda campaign to get Newsmax dropped by cable operators since January 7.

On CNN this morning:

"We have to turn down the capability of these Conservative influencers to reach these huge audiences."

Then calls for @OANN and @Newsmax to be deplatformed. pic.twitter.com/X34oewb1oU

Darcy is now demanding that cable companies like Verizon and Comcast “answer questions” about why they host Newsmax – a totally inappropriate request to which the only answer is: “Because we have freedom of speech.”

Former White House press secretary Ari Fleischer accused the network of hypocrisy, pointing out that CNN had shown blatant political bias over the Russia collusion allegations, and nobody suggested taking them off the air.