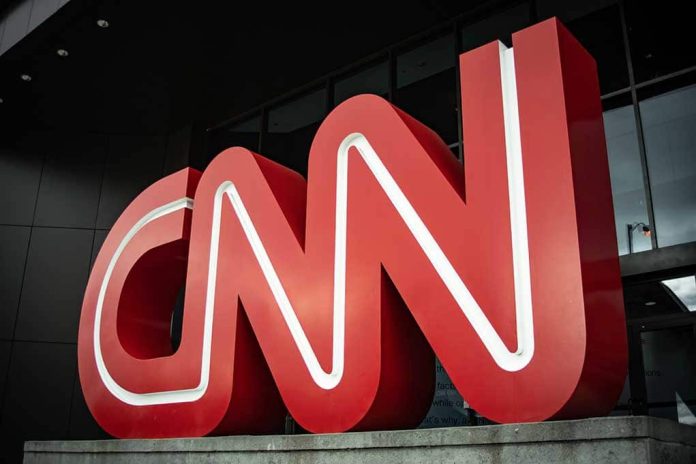 (RightWing.org) – Liberal news giant CNN has allegedly been caught in an admission that it’s using “propaganda” to force conservative politicians from office. An undercover reporter managed to talk to CNN technical director Charles Chester and was shocked by what he heard.

The journalist from Project Veritas asked Chester if CNN uses propaganda to push its political aims. Chester barely even tried to deny it. “I don’t know. I – yeah,” he replied. Asked to explain, he referred to the current media attacks on Representative Matt Gaetz (R-FL).

This is journalism at its finest: James O’Keefe of Project Veritas confronts the CNN Director who was recorded happily – and proudly – describing CNN as left-wing “propaganda.”https://t.co/l0Eckf49tu

Chester labeled Gaetz’s conservative views as “a problem” for the Dems because he can vote against laws they want to pass. He also indicated that ousting Gaetz would be ideal, and they intended to continue “running these stories to keep hurting him.”

Chester made no secret of his partisan goals, telling the reporter the network helped get President Trump voted out and admitting he came to CNN because he wanted to help achieve that. Apparently, CNN doesn’t report the news anymore; its goal is to make it.