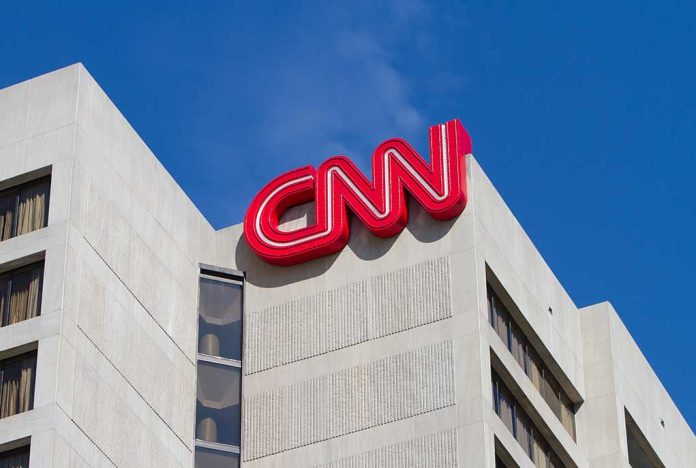 (RightWing.org) – CNN host Don Lemon took liberal lunacy to a new level on Tuesday, when he argued that it’s patriotic to attack the CONSTITUTION. Lemon was talking about Monday’s terrorist shooting in Boulder, Colorado when he got confused between what you have a right to do and what it is right to do.

On March 22, a Syrian immigrant with leftist and pro-ISIS views allegedly murdered ten people in a Boulder grocery store. Reacting to the atrocity the next day, Lemon started by talking about mental health – then changed course and blamed the Second Amendment. He insisted that because the First Amendment affirms the right to free speech, it’s patriotic to “analyze and criticize” the right to keep and bear arms. He went on to say that attacking this right “doesn’t mean you’re anti-American, doesn’t mean you’re anti-gun.”

I spoke with Ryan last night about the tragic shooting that occurred in Boulder, Colorado last night. His message around mental health and what he witnessed is a message for us all to hear. pic.twitter.com/5DchMuJUOL

Where Lemon is getting it wrong is that just because the Constitution upholds your right to do something, that doesn’t mean it’s patriotic (or even a good idea) to do it. The First Amendment protects your right to say the US should go back to being a British colony – and that isn’t patriotic either.