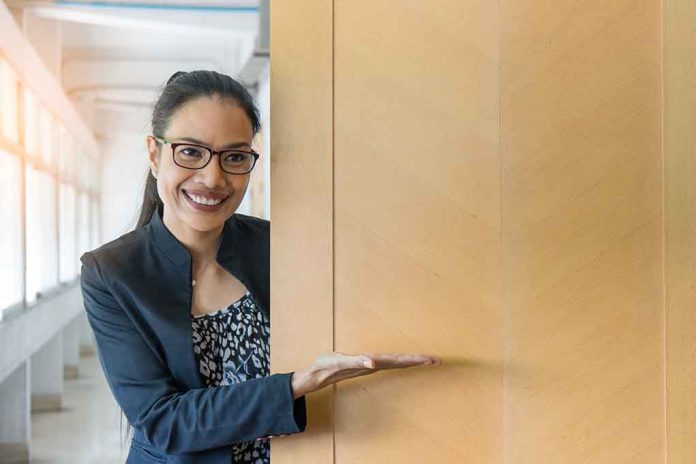 CNN Calls out Media for Giving Democratic Candidate a Pass

(RightWing.org) – A journalist has called out her own profession for giving a controversial Democratic candidate an easy ride. The CNN reporter accused colleagues of going easy on Pennsylvania senate candidate John Fetterman because they prefer him to his GOP rival.

On September 7, CNN Newsroom presenter SE Cupp told co-host Poppy Harlow that the media takes it easy on Fetterman because “they like him more than Dr. Oz.” Mehmet Oz, who is endorsed by former President Donald Trump, is trailing Fetterman by around 6.5% right now. Cupp thinks that could be partly because journalists aren’t looking closely at Fetterman.

Cupp pointed out that, recently, Fetterman claimed Oz wants to ban abortion in cases of rape or incest. In fact, Oz supports exceptions in such cases, and Fetterman’s claims simply weren’t true — but journalists didn’t fact-check him.

There are other issues with Fetterman’s campaign. He was reluctant to debate, preferring to campaign through social media. Former Congressman Charlie Dent (R-PA) pointed out that if Fetterman wins, he won’t be able to do a senator’s job through Twitter.

Now local media are questioning whether the candidate, who suffered a serious stroke in May, is up to the job — but the big outlets are still handling him with kid gloves. Cupp is no admirer of Dr. Oz; she’s said Pennsylvania Republicans “probably deserve a better candidate.” But she also thinks Fetterman’s campaign deserves closer attention, and the media isn’t providing that.