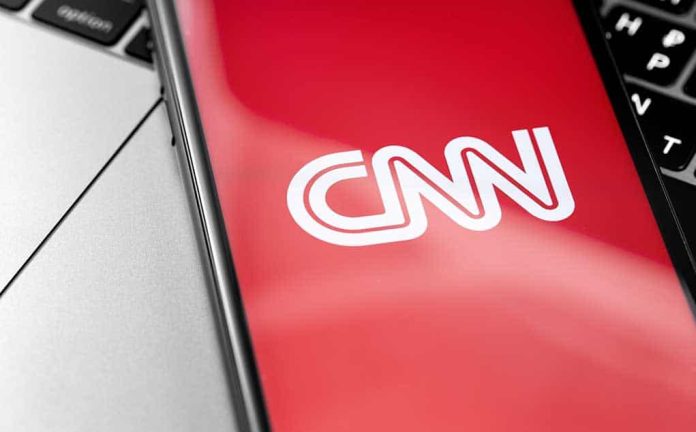 (RightWing.org) – A CNN “medical analyst” has launched an astonishing attack on millions of Americans, claiming people who haven’t had the COVID vaccine can’t be trusted. As if US society wasn’t already divided enough, now the liberal media is trying to whip up conflict based on vaccination status, too.

CNN medical analyst Leana Wen further entrenched the two tier society when she blamed people who hadn’t taken the jab for a COVID-19 “surge” while asserting “we can’t trust the unvaccinated.”https://t.co/s72PqDyXv4

On August 4, CNN medical analyst Dr. Leana Wen appeared on Democracy Now to talk about the current stage of the pandemic. The US has one of the world’s most successful vaccination programs, thanks to former President Donald Trump’s early action in setting up Operation Warp Speed.

Despite the obvious success, Wen thinks “everybody should still be wearing masks” because anybody can transmit the Delta variant of the virus. She went on to explicitly divide society into vaccinated and unvaccinated people and shockingly stated, “Frankly, we know that we can’t trust the unvaccinated.”

She claimed people who haven’t had the vaccine “have been walking around without masks” and blamed them, in part, for the recent surge in cases. In actuality, the Delta variant is more than two times as infectious as previous virus variants and can be spread by both vaccinated and unvaccinated individuals.

Wen, born in communist China and a former president of Planned Parenthood, has a track record of hard-line positions on vaccination. In July, she told CNN, “It needs to be hard for people to remain unvaccinated” and suggested anyone who didn’t want the vaccine should be forced to sign forms and undergo mandatory tests twice a week. With views like that, perhaps she’d have been happier if her parents had stayed in China.