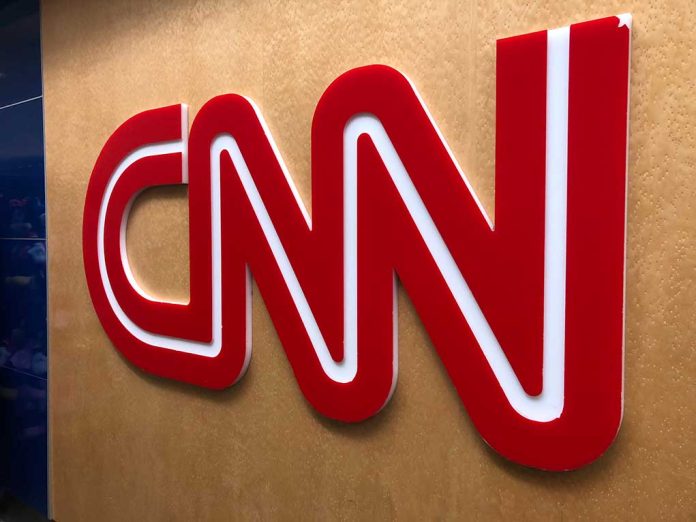 (RightWing.org) – Since President Biden took office, the situation at our southern border has quickly collapsed into a crisis. The number of illegal immigrants entering the US is rising, and the administration is blocking attempts to deport them. Now, the Border Patrol says it’s going to get even worse.

“This is a huge number”

On March 25, CNN reported that Raul Ortiz, chief of the Border Patrol, is predicting a record-breaking surge of illegals over the next few weeks. Ortiz says he expects his officers to apprehend up to 8,000 people every day – on top of 16,000 already locked up in detention facilities.

CNN host Priscilla Alvarez explained that there are two reasons Ortiz expects a surge in border crossings. One is that spring is coming, and immigration always increases in warmer weather. The other is that the CDC is due to reassess a Trump-era rule — Title 42 — that authorized Border Patrol officers to turn people away at the border during the COVID pandemic. If the CDC decides to scrap that rule, more migrants will be allowed into the US – and that will put more pressure on the already overworked agency. What will it take to get the Biden administration to protect our borders?