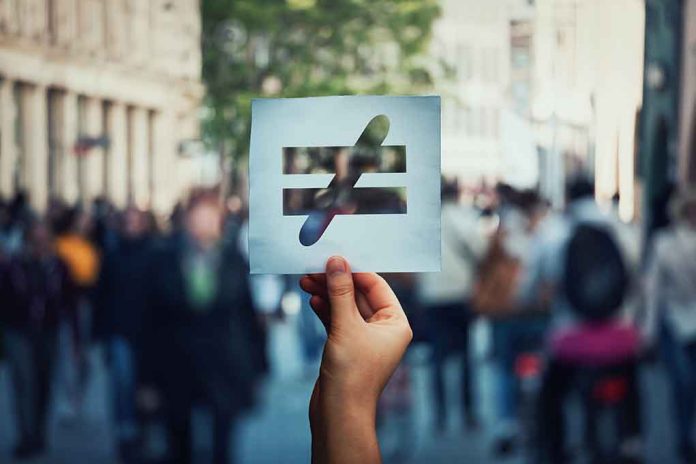 On January 24, the Supreme Court decided to take on cases involving Harvard and the University of North Carolina related to admissions policies prioritizing Black and Hispanic applicants and discriminating against White and Asian ones. Students For Fair Admissions (SFFA) brought both cases to court and has been fighting affirmative action for eight years.

Now, things might be going SFFA’s way at last with a Supreme Court leaning 6-3 toward the Conservative and one of its most senior members having a long history of opposing affirmative action. In 2003, Justice Clarence Thomas, the longest-serving Justice on the Court, argued the Court should have taken a stronger line on a University of Texas affirmative action case. In his 2007 memoir, he said race-based “progressive” policies like affirmative action are “fueled by bigotry.” Then in 2012, commenting on the 2003 case, Thomas said there were dangerous consequences to “racial engineering.” He argued while the obvious point is White and Asian students are injured by policies restricting their access to education, he felt there was even greater harm done to the students admitted under “discriminatory” admissions policies.

Affirmative action has always been a controversial topic, but few people have opposed it as long and vehemently as Justice Clarence Thomas. Could his passionate advocacy of real equality sway the Court’s decision this time?