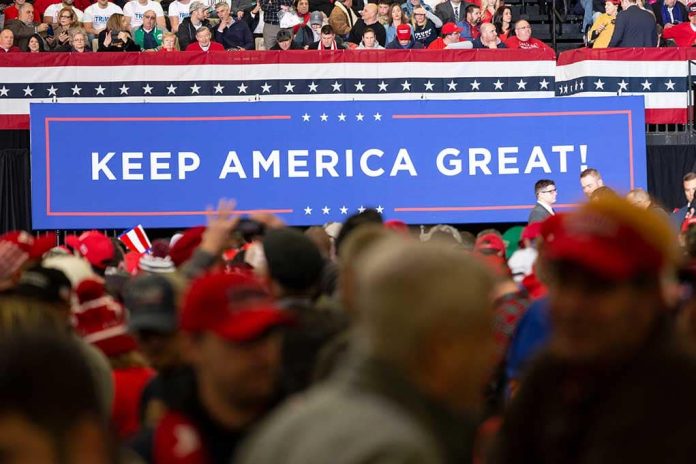 (RightWing.org) – The Conservative Political Action Conference (CPAC), which opened in Orlando, FL, on February 25, is shaping up to be the launchpad for a major fightback against the new administration’s increasingly Left-wing policies. Former President Trump will deliver Sunday’s keynote speech, while Citizens United plans to kick-start its new anti-Biden campaign.

Call it what you want – progressive, radical, or socialist – the Biden agenda means far less freedom for Americans. The Biden agenda must be challenged at every turn! https://t.co/xwYo8sd1Je

Citizens United is well known for its role in modernizing campaign finance rules. Now it’s taking aim at President Biden’s far-left platform. Based around a new website, StopBidenAgenda.com, the campaign will focus on electoral reform, law and order, and political corruption. The website will encourage supporters to sign petitions and support independent journalism.

David Bossie, the president of Citizens United, says the site will be continuously updated with “the hottest content” and backed up by TV, radio and online ads. He told Fox News that Biden has no mandate to “impose his radical agenda” and promised to defend President Trump’s political legacy.