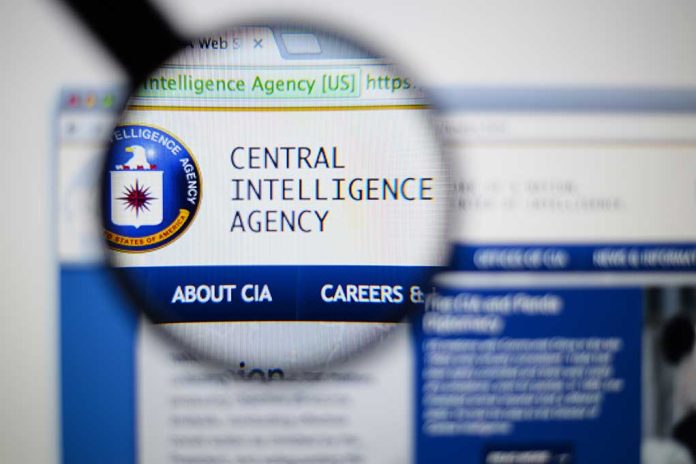 (RightWing.org) – Two senators have demanded information from the Central Intelligence Agency, after accusing the spy service of concealing an illegal operation to collect data on American citizens.

On February 10, the Senate Intelligence Committee declassified a letter from two Democrat lawmakers to Director of National Intelligence Avril Haines and CIA Director William Burns, asking for an “expedited declassification request” on CIA use of bulk data that includes information about US citizens – data which the CIA allegedly collects and analyzes outside the law.

In 2013, Wyden forced an admission from National Security Agency Director James Clapper, who said the agency doesn’t “wittingly” collect data on US citizens – but later that year, Edward Snowden revealed it does, on a huge scale. The CIA managed to avoid too much scrutiny on that occasion. But now, Wyden and Heinrich want the CIA to come clean about its activities. With the federal government grabbing more power over our lives than ever before, we have a right to know what information it’s collecting about us.