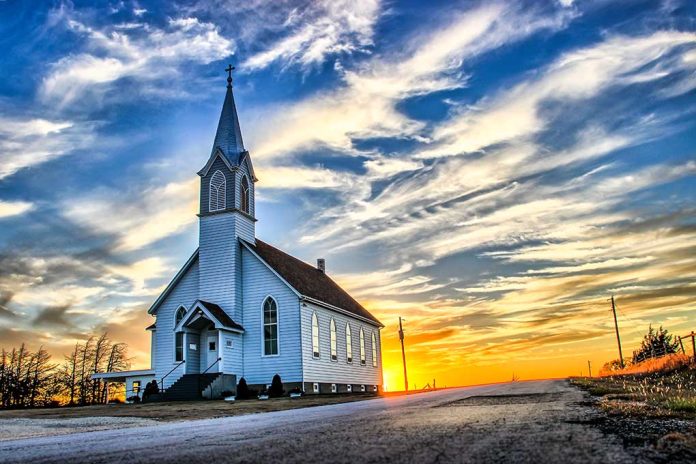 (RightWing.org) – America’s largest Protestant church is bracing for a scandal after an investigative report found it tried to silence sex abuse victims. According to the report, after a confrontation with allegations, the church’s priority was to keep it under wraps, and the victims paid the price.

On May 22, the Southern Baptist Convention (SBC) Executive Committee (EC) received a report by a firm of independent investigators into sexual abuse by SBC clergy. The committee ordered the report last year, after three years of persistent allegations in the church.

According to the report, “for many years, a few senior EC leaders… largely controlled the EC’s response to these reports of abuse … and were singularly focused on avoiding liability.” The EC maintained a list of ministers accused of abuse, but suspects were allowed to keep preaching, while victims were “ignored, disbelieved,” or told that churches within the SBC were autonomous and the SBC could take no action or even warn congregations about the allegations.

Christa Brown, who has been campaigning for justice for SBC abuse victims for 15 years, says she’s received “volumes” of hate mail and abusive calls while the SBC did nothing to investigate her claims. Now, it seems the church is acknowledging the issue at last.

On Sunday, SBC president Ed Litton released a statement calling for prayer for the victims, while the EC’s interim leaders promised to address the issues raised in the report.