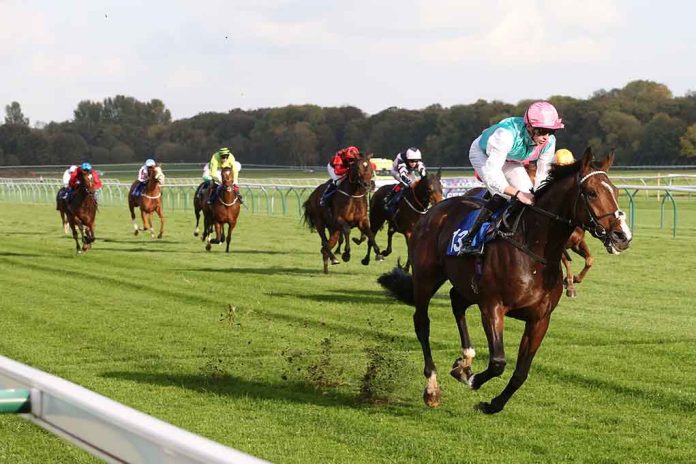 Chuck Grassley Has a Double-Digit Lead

(RightWing.org) – Sen. Chuck Grassley (R-IA) holds a vital position within the GOP, having served in the chamber since 1980. Additionally, as the president pro tempore of the Senate, he’s third in line to succeed the president behind the vice president and House Speaker. A recent survey shows Grassley holding a comfortable double-digit lead in the upcoming midterms, which could be a preview of coming attractions for the GOP moving into the 2024 campaign cycle.

On October 7, Emerson College released the results of its latest polling in the Hawkeye State, with Grassley holding a commanding 11-point lead over his Democratic rival, retired Navy Vice Admiral Michael T. Franken. Forty-nine percent (49%) of registered voters favored the Republican incumbent over Franken who has only 38%. Four percent (4%) said they would vote for someone else, and 9% indicated they remained undecided.

Franken trailed Grassley by only one percentage point with women and suburban voters. However, Grassley trounced him in rural areas and with men, holding a 33-point and 21-point lead, respectively.

Grassley’s lead could also serve as a preview for the 2024 campaign cycle. Iowa has played an important role historically in presidential elections, having selected the winning candidate 74.2% of the time since 2000. Additionally, the Hawkeye State holds the nation’s first caucus (primary), and aspiring nominees in the state typically experience a boost in their campaign if they do well there.