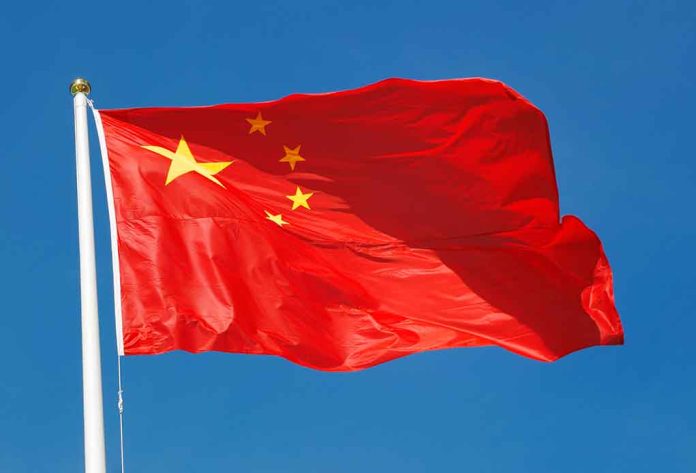 Chinese “Task Forces” On The Move… They’re In Trouble!

(RightWing.org) – Unlike the West, which has largely reopened society in the wake of the COVID-19 pandemic, China has taken a different tact. Over the summer, numerous large cities such as Shanghai and Beijing experienced COVID outbreaks. President Xi Jinping’s Zero-COVID policy forced large urban areas to completely shut down after one positive test result. As dissent grew, the Chinese Communist Party (CCP) decided it was better to crack down than lose control. Yet, it seems its economy may be unraveling as a result.

China’s economic growth in the second quarter was an abysmal 0.4% compared to 2021. Manufacturing, supply chain, banking, property development, and the mortgage industries are in severe distress, and the public is growing uneasy. Caught up in all of the turmoil are young people who can’t secure employment. On Wednesday, August 30, the government announced it was creating regional task forces to provide oversight and services to stabilize the economy.

From March to May, the government locked down Shanghai and Beijing. The World Bank projected the impact would be significant, with economic growth slowing to 4.3% in 2022. That’s a drop from 8.11% in 2020. Among those getting battered are young people. In 2018, the jobless rate for those 16-24 was 9.6%. In July, the country’s National Bureau of Statistics reported it was 19.9%.

Zak Dychtwald, CEO of the Young China Group, told VOA News the marketplace is reaping what the CCP sowed. Recent college graduates appear to be hurting the most, and the numbers could be worse than reported. An expert in Chinese unemployment, Dorothy Solinger, a professor emerita at the University of California, Irvine, said the numbers are historically inaccurate. She said the CCP is reporting how bad joblessness is among the youth makes her wonder if it’s not worse.

China has struggled for years to create jobs for its educated class of young citizens. The job market has failed every year for the last 5 to 10 years to keep pace with the number of graduates seeking jobs.

The threat to political stability could be significant. If the government doesn’t solve the crisis soon, some experts say it could be a powder keg.

It seems the CCP expects the task forces to solve their economic problems. The most significant struggle is around a booming real estate crisis. By focusing much of the task forces’ presence on the issue, the government may be recognizing their economic-jump start policies aren’t working as consumer confidence collapses.

Does Youth Employment in America Contrast With China?

While the US economy may be entering a recession due to skyrocketing inflation, there is little correlation between the US and China regarding youth unemployment. The situations of the two countries are very different. On August 17, the US Bureau of Labor Statistics (BLS) reported that the number of employed 16-24-year-olds rose 11.4% as 2.1 million young people secured jobs between April and July.

So, it would appear, statistically speaking, that the US is in a far different place than China. Still, the situation could change as the economy contracts due to the Federal Reserve’s war on inflation.

Look Who Mitch McConnell is Blaming For Senate Defeats! 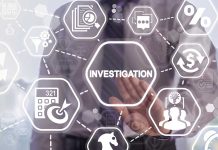