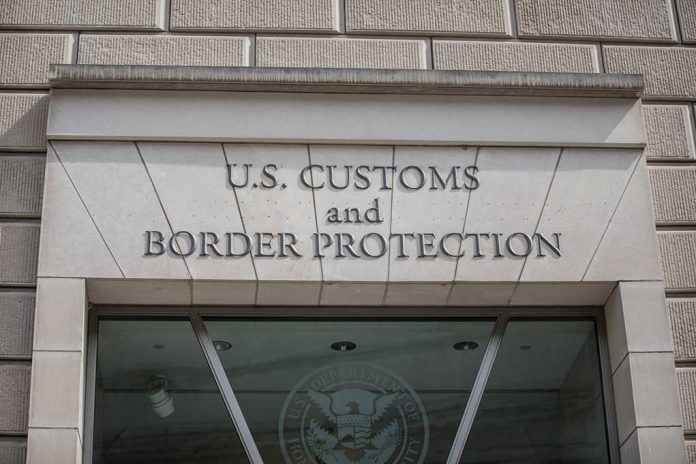 (RightWing.org) – US Customs and Border Protection (CBP) has launched a new crackdown on Chinese imports. Goods from three Chinese companies have been seized on suspicion of using forced labor.

Customs has barred imports from three companies, including a supplier to Western apparel companies, that the agency says could be using North Korean forced labor https://t.co/PQq4Lwy3xl

On December 27, CBP announced it was confiscating shipments sent to the US by three Chinese manufacturers that allegedly use North Korean labor in their supply chains. Under a sanctions law signed by former president Donald Trump, there are tight restrictions on imports linked to North Korea — but China, the world’s biggest exporter, still has close economic links to the rogue dictatorship.

North Korea’s dysfunctional economy doesn’t produce much, and a lot of what it does produce is manufactured by workers who are conscripted for projects, often without pay. Money raised from exporting these goods is used to prop up the Pyongyang regime and maintain its armed forces.

The 2017 Countering America’s Adversaries Through Sanctions Act (CAATSA) orders CBP to assume all goods “mined, produced, or manufactured wholly or in part” by North Korean nationals involves forced labor unless the importer can prove they weren’t within 30 days of seizure. Now the three companies — Rixin Foods Ltd, Jingde Trading Ltd, and Zhejiang Sunrise Garment Group Co. Ltd — need to provide that evidence if they want their goods released.