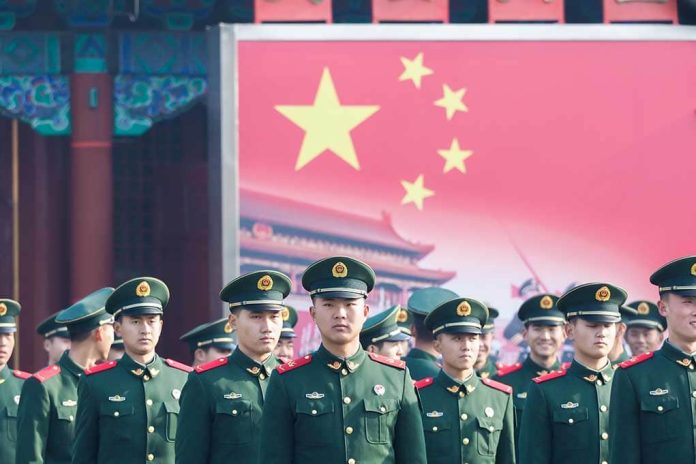 (RightWing.org) – Last week, China’s communist regime hosted a conference for extreme left-wing parties – and revealed its plan to promote communism worldwide. Sadly, their twisted message is likely to fall on too many willing ears right here in the US.

Chinese Communist Conference Plots How To ‘Promote’ The ‘Powerful Weapon’ Of Marxism.https://t.co/BytRbqFNzb

On May 27, the Chinese Communist Party (CCP) held the “World Symposium for Marxist Political Parties,” with delegates from 48 countries attending. Shamefully, they included the Communist Party of the USA.

The event received a congratulatory letter from CCP leader Xi Jinping, who praised Marxism as a “powerful weapon,” and from communist party leaders globally.

Meanwhile, communist states continue to collapse into starvation and anarchy. China’s vaccines against the COVID virus – which some scientists suspect was unleashed by bungling communist researchers – have proven ineffective, and the CCP can only maintain its rule by brutal oppression of any opposition.

In his letter, Xi claimed his party’s strength is “combining Marxism with reality.” That, at least, is true – China can only afford to play its communist games because it allows an increasingly capitalist economy to pay for them.