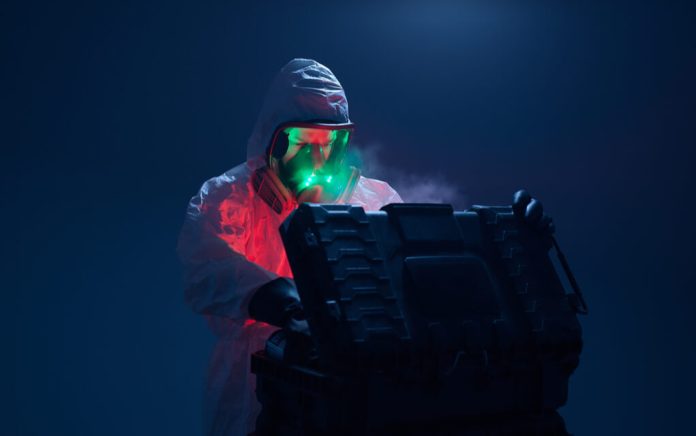 (RightWing.org) – The US government has been warning its allies about a sophisticated Chinese hacking tool designed to attack secure networks, and a leading antivirus company says it’s already been in use for a decade.

On February 28, computer security company Symantec revealed on its corporate blog it had discovered “China-linked threat actors” using a sophisticated program. Symantec says the tool, known as Backdoor.Daxin, has mostly been targeting governments and other organizations in which China would have a strategic interest.

NEW: This is Daxin, the most advanced Chinese espionage tool we've ever found. Used to spy on governments worldwide. https://t.co/Xpn9sxJuR2 pic.twitter.com/skSZ6ylz1f

Apparently, Daxin works against networks with strong security and lets the attacker extract data from a network without detection. Once it infiltrates a network, it can also communicate with other connected computers. So far, Symantec hasn’t found evidence of its use against US targets, but they’ve found several infections in Asia.

Asked about the threat, Cybersecurity Infrastructure Security Agency (CISA) Associate Director Clayton Romans said Symantec had warned them about Daxin, and they’ve passed that warning on to “foreign partners,” meaning allied governments. Romans said the program was previously unknown to them.

Reporters asked The Chinese Embassy in Washington, DC, to comment on the discovery, but they failed to respond.