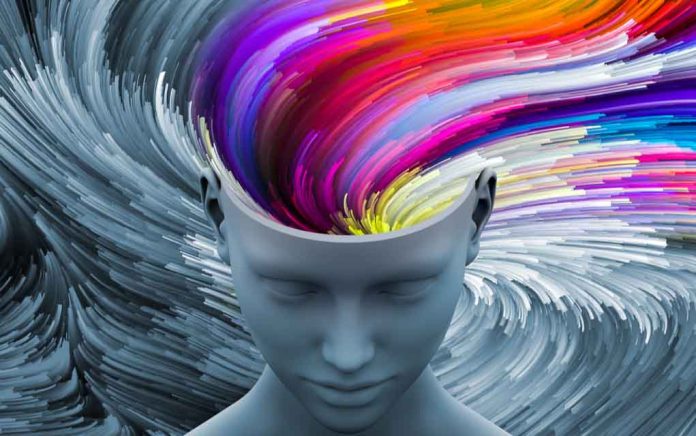 (RightWing.org) – The US has imposed new sanctions on China after intelligence sources found the communist dictatorship is abusing biotechnology to create horrifying new weapons systems.

On December 16, the Commerce Department announced sanctions against an array of Chinese companies in response to “ongoing threats to U.S. national security.” The targeted companies all work in biotechnology and advanced weapons research.

US intelligence sources say China is experimenting with brain-machine interfaces to allow soldiers to control weapons with thoughts, possibly speeding up reaction times. They could also be working on systems to manage troops using genetic modification and biotechnology.

According to the Pentagon, China is already using advanced technologies to oppress and control its own population. Facial recognition and other biometric systems track dissidents and journalists – and the government is now expanding systems to recognize ethnic minorities. At least three provinces have requested cameras capable of spotting Uyghur people, who the communists are currently persecuting.

Former US spy chief John Ratcliffe says China is looking for military advances at any cost, even if it’s harmful to their own troops. The US isn’t willing to use Beijing’s unscrupulous methods, so hopefully, the new sanctions will slow China’s progress.