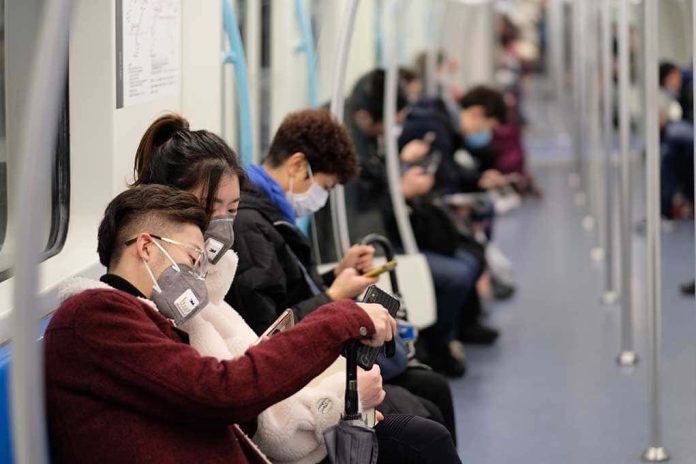 (RightWing.org) – Big tech companies like Facebook have become experts at censoring the voices of their users, particularly those belonging to conservatives. However, the latest move by communist China officials makes American tech companies look like amateurs when it comes to mind control. Or does it?

The National Review reported on April 20 that the Cyberspace Administration of China launched a mobile app so citizens can report family and friends who post “mistaken opinions” about the ruling Communist Party online.

Infractions include making any statements against China’s leaders or policies. “Denying the excellence” of China’s “advanced socialist culture” also warrants turning in a loved one, as does “distorting” the Communist Party’s history.

Unrestrained control of the many by a select few mirrors tactics employed by Nazi Germany against its foes — both internal and outside the country.

Of particular concern is the possibility that the unchecked power of American mainstream media already exhibits bias and deceit. Its skewed coverage of important events provides chilling evidence that internet mind control inside American borders is possible.

Could this kind of attack on free speech happen in America? To a certain extent, it already has.