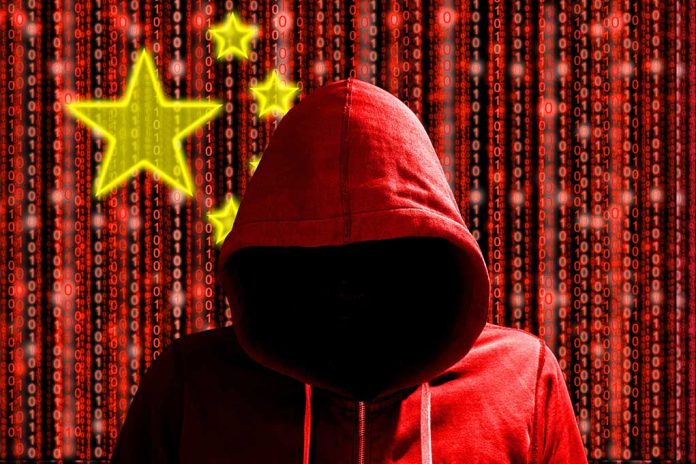 China is mining data from Western social media for information on foreign targets, The Washington Post reported on Friday. https://t.co/2tYGvHmxvr

Should the United States be concerned about this kind of aggressive move by China? Do you think Chinese officials influence American news reporting more than we might think?