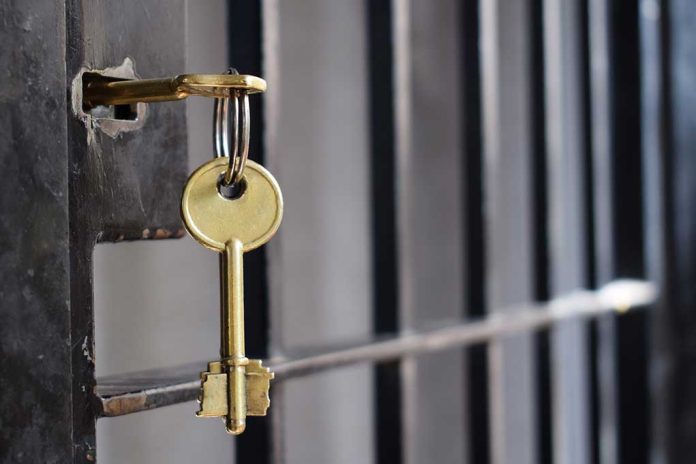 Child Predators Are Being Released From Prison En Masse

(RightWing.org) – As if California didn’t have enough problems, its failing justice system is flooding the state with predators. Thousands of convicted are being released from prison early. Many of the worst offenders have spent less than a year behind bars.

Thousands of convicted pedophiles in California have been released from prison after only spending less than a year in prison, a recent analysis found. https://t.co/RhG4kDyI4W

A British newspaper has analyzed California’s offender database and found some horrifying statistics. The Daily Mail reports that over 7,000 of those imprisoned for “lewd or lascivious acts with a child under 14 years of age” were released later the same year — meaning they spent less than 12 months in prison.

The same lenient sentences were handed to hundreds of other offenders, including perpetrators convicted of continuous abuse of a child and even three kidnappers who abducted children under 14. One predator spent just two days in jail before authorities released him; now, he lives a block from a daycare center and three blocks from a school.

Samuel Dordulian, a former LA prosecutor, told reporters the statistics were “frightening.” He said they show that this type of predator doesn’t come out of prison reformed. They’re highly likely to commit more crimes. According to Dordulian, “Letting these people out early, we’re allowing for a lot more victimization.”

Worst of all, according to the Mail, the state has placed “digital blocks” on the database to prevent analysis of data later than 2019. What are they trying to hide?