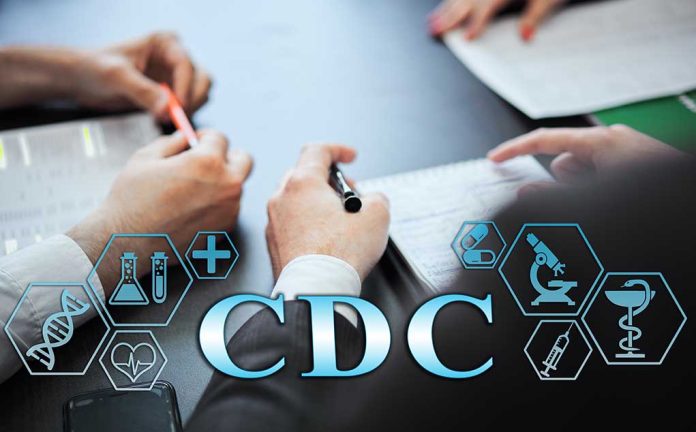 (RightWing.org) – The United States is changing its approach to travel in light of reducing COVID-19 infections. For example, the Biden administration announced it wouldn’t enforce mask mandates on commercial airlines and other forms of public transportation after a federal judge blocked the requirement. Most recently, the CDC updated its COVID-based recommendations regarding international travel.

On Monday, April 18, the CDC updated its guidance regarding international travel. The health agency’s change eliminated the remaining countries previously listed at Level 4, its highest tier, which now recommends travelers avoid countries due to “special circumstances” surrounding the potential spread of COVID-19.

The CDC now lists most of the Americas, Europe, Northern Asia, Australia, and Japan at Level 3, classifying them as high-risk travel destinations. Less than a handful of countries remain at Level 2: Moderate, and the bulk of the nations in Africa and Southeast Asia, including China, are at Level 1: Low. The CDC still lists a few countries at Level Unknown, denoting an unknown risk level and applicable warning.

However, the Justice Department recently announced it would appeal District Judge Kathryn Kimball Mizelle’s April 18 ruling after receiving a request from the CDC to intervene on its behalf.

Do you have any travel plans this summer? Do you plan on wearing a mask while traveling on commercial jets?