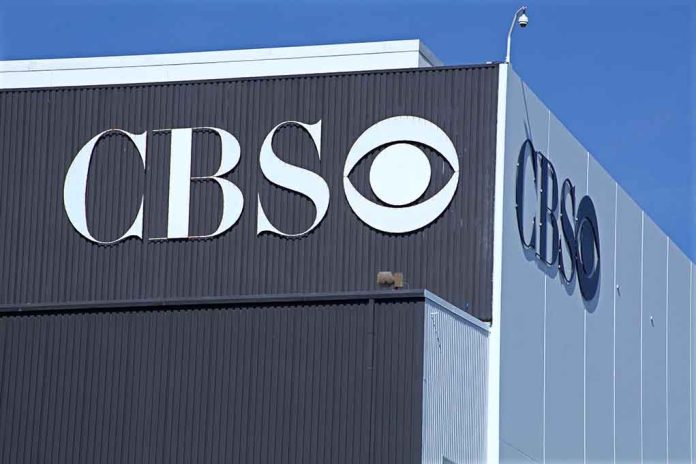 (RightWing.org) – Traditional media companies have increasingly pandered to what they perceive to be public opinion. For example, a new report indicates CBS network executives recently launched a campaign to hire more Republicans in anticipation of a red sweep in the upcoming midterm elections.

WAPO says it obtained a recording of a CBS News and Stations President and Co-Head, Neeraj Khemlani, speaking with staffers in March about hiring practices. “Getting access to both sides of the [political] aisle is a priority,” Khemlani explained, “because we know the Republicans are going to take over, most likely, in the midterms.”

Some context on the Mick Mulvaney hiring:

According to an audio recording I obtained, CBS News co-prez Neeraj Khemlani told staff earlier this month that CBS needed to hire more Republicans for "access" reasons because the GOP would likely win midterms.https://t.co/oxbRZUzMWm

Khemlani concluded his remarks by stating that many people CBS News is hiring will help the network gain access to Republican lawmakers moving forward.

As one might expect, the news didn’t go over well in liberal circles. For instance, Democratic lawyer Mark Elias took to his Twitter account to mourn the news, simply posting “terrible.” Likewise, MSNBC host Medhi Hasan asked his followers to check out Khemlani’s quotes in the article. “Read them and weep,” he wrote.

Read the quotes in here. Read them and weep.https://t.co/GWZZgJTdET

What do you think? Will other networks follow CBS’ lead and hire more Conservatives?