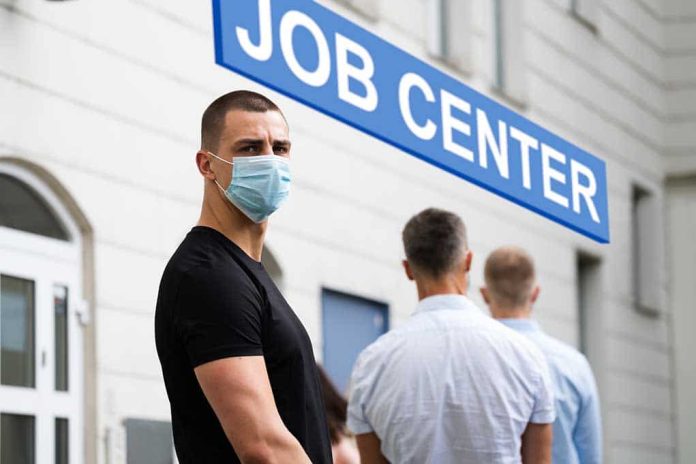 (RightWing.org) – Everyone wants to make more money. However, everyone must start somewhere. For the average person, that means the bottom of the barrel. It’s an opportunity to work hard, learn a skill or craft, or perhaps go to school. Biden’s plans for wages could jeopardize that opportunity for millions.

Most minimum wage jobs are at restaurants, retailers, or a small business, but wages were on the rise across America prior to the COVID-19 pandemic. Some jobs that once paid the federal minimum wage pay $9, $10, or even $11 per hour, or more. Of course, that depends on several factors such as the company, type of work, and where one lives. Not all wages across the country are the same for a variety of reasons. However, that isn’t stopping President Joe Biden from trying to force a $15 minimum wage on America.

The minimum wage is a mandate by the government on how much employers must pay employees. The law doesn’t care about the size of the company, its revenue or profitability, or an employee’s skill set. However, the free market cares.

Here’s an interesting fact. According to the federal government, only 0.25% of hourly workers 25 years and older earn the minimum federal wage.

In 2019, the Congressional Budget Office (CBO) released a report that said raising the federal minimum wage to $15 per hour could be devastating to businesses and the job market. It stated there’s a two-thirds chance that 3.7 million people could lose their jobs.

Why Would Jobs Disappear?

A company’s number one investment, liability, and risk are its employees. The job market is about supply and demand. The larger the supply of workers for unskilled jobs, the lower the wages. If the minimum wage were increased, a business would have limited options:

For larger small businesses and up, companies could start looking at automation to streamline operations and recoup losses. For example, since 2018, a McDonald’s in Phoenix, AZ, is run entirely by robots. There are no cooks, cashiers, cleaners – nothing. Only robots. The fast-food chain claims the robots work 50 times faster than people, and there are no errors.

There are also no employees.

So, the question is, does increasing the federal minimum wage to $15 really solve the problems of low wages, or does it make it worse? Short term, it helps if one can keep a job. However, every year after inflation causes the value of minimum wage to go down, and the government must artificially boost it again just to keep up.

Interestingly, according to a study by Rutgers University, the one who benefits the most from an increased federal minimum wage is not the worker — it’s the government. As wages increase, so do taxes. So, perhaps it’s not about helping people so much as it is paying for the services the politicians promote as being free.

It’s just a thought to ponder.