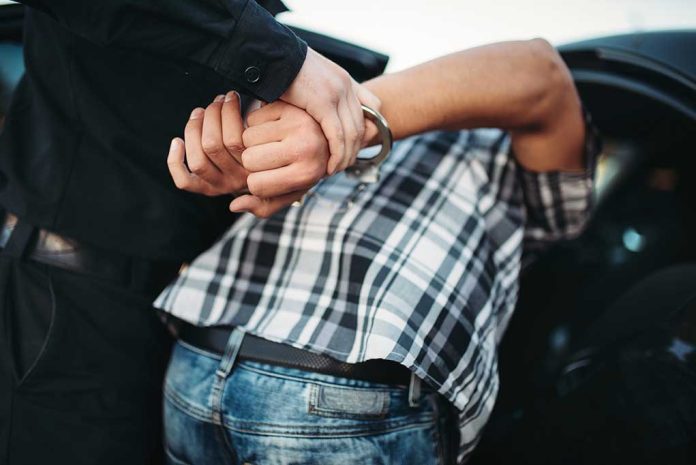 (RightWing.org) – The Canadian government has escalated its war on protesters yet again, with police swooping in to start mass arrests of truckers who oppose the country’s draconian anti-COVID mandates.

On February 18, police moved in on Parliament Hill in Ottawa, where the truckers of the Freedom Convoy and their supporters have been camped for the last three weeks. Trucks set out from several points in Canada on January 22, reaching Ottawa a week later. Since then, supporters have gathered to reinforce the truckers’ anti-mandate message, and new protests have begun in other Canadian cities. Ultra-liberal Prime Minister Justin Trudeau has been doing all he can to crush this unexpected opposition.

Last MondayTrudeau became the first Canadian leader to invoke the country’s 1988 Emergencies Act, giving him wide-ranging powers to intimidate the protesters. The government now has the authority to suspend protesters’ driving licenses and freeze their bank accounts, and Trudeau can also order the forcible removal of the truckers and their vehicles.

That process began on Friday morning as police moved in on the convoy. By Sunday, Ottawa police said they’d towed 57 vehicles and arrested almost 200 people. The city’s police department is threatening to arrest and prosecute anyone it finds inside the protest zone and freeze their accounts. Under regular Canadian law, these people aren’t criminals; they’re just exercising their right to free speech. Trudeau wants them arrested anyway. Will our own liberal government be tempted down the same path?