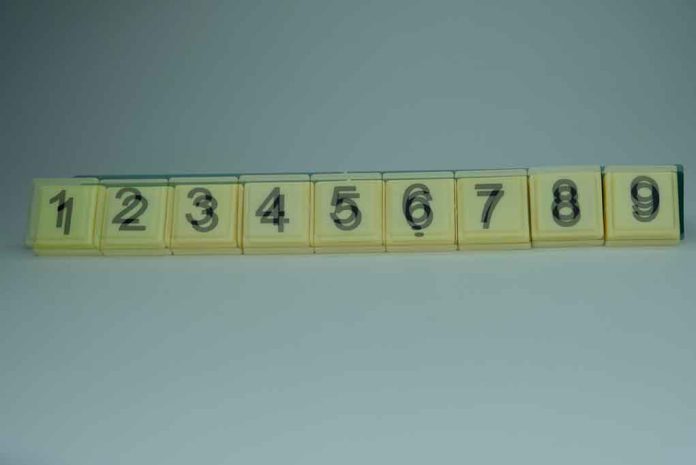 (RightWing.org) – Students in California’s high school system must complete an “ethnic studies” course if they want to graduate. The state’s Democrat government forced the course requirement through by citing studies claiming to prove a similar program had benefited high school kids. Now, however, it turns out those studies were seriously flawed.

You don't say…. using bad data for policy is the CA wayhttps://t.co/4Wn2wk5wjd

Richard Sanders of UCLA and Abraham Wyner of the University of Pennsylvania have reviewed the studies Newsom cited and say they’re so badly done they don’t actually prove anything. They wrote in Tablet magazine about just how poorly reported and “ambiguous” the data is and why it precludes the ability to draw any conclusions about the efficacy of ethnic studies. In short, Newsom used junk data to ram the bill through.

Unfortunately, using junk data to support controversial legislation is a growing trend. Politicians have used data from the CDC to justify COVID restrictions, but now, it turns out that data massively overestimated the number of deaths the virus caused. On March 15, CDC removed 72,277 deaths from their figures.

Is it time for politicians to use peer-reviewed data, officially fact-checked, before legislation goes to a vote?