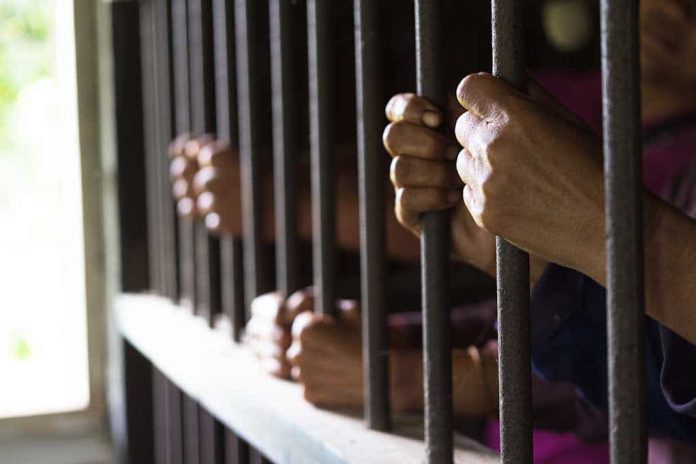 (RightWing.org) – The controversy surrounding prison reform and early release programs is nothing new in California. A 2010 effort to reduce the state’s prison population by about 6,500 inmates created its fair share of debate. However, its newest effort to release as many as 76,000 convicts is raising unprecedented concerns.

Only non-violent offenders with a history of good behavior were considered for release under California’s Republican-led 2010 release efforts. However, more than 63,000 inmates convicted of serious violent crimes will be eligible to receive good behavior credits under the latest measure. Prisoners serving time for murder will be the only exception.

A total of 41 of the state’s 58 district attorneys, led by Sacramento County District Attorney Anne Marie Schubert, are pushing back against that effort. On May 13, she released a statement announcing the group filed a petition with California’s Department of Corrections to repeal the temporary emergency regulations granting good time credits to inmates.

As Schubert explained, the early release of some of the state’s “most dangerous criminals” adversely impacts victims and creates a “serious” risk to public safety. Crime victims, their families, and all California residents deserve an honest debate about the “wisdom” of such a “drastic” program.