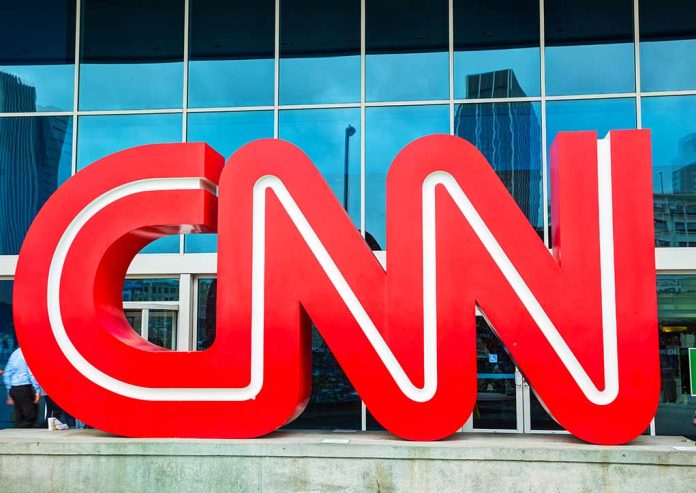 (RightWing.org) – CNN dominated the paid news market at one time as the first television network to provide 24-hour news coverage, 7 days a week. Most recently, CNN ranked third behind Fox News and MSNBC after experiencing a 46% decline in viewership from the same period in 2020. Billionaire businessman and media mogul John C. Malone discussed CNN’s decline during a November 18 CNBC interview.

AT&T recently announced a deal to combine Warner Media and Discovery, a merger that would include shifting the current management of CNN. That plan would afford Malone some control over the cable news network as the longtime head of Liberty Media, a major shareholder in Discovery.

Malone told CNBC he would like to see CNN return to “the kind of journalism that it started with, and actually have journalists” working for it again.

Continuing, Malone said he would find it “unique and refreshing” to see the shift from the current state of affairs at the network. He also predicted, “good journalism” could play a huge role in the future of the media outlet if the merger goes through as planned.

Asked about the possibility of spinning off or selling CNN, Malone responded such a move would present “a coward’s way out.” For now, the future of CNN appears solid. Discovery CEO David Zaslav will head up the new company, Warner Bros. Discovery, and previously has indicated he plans to keep CNN operational.