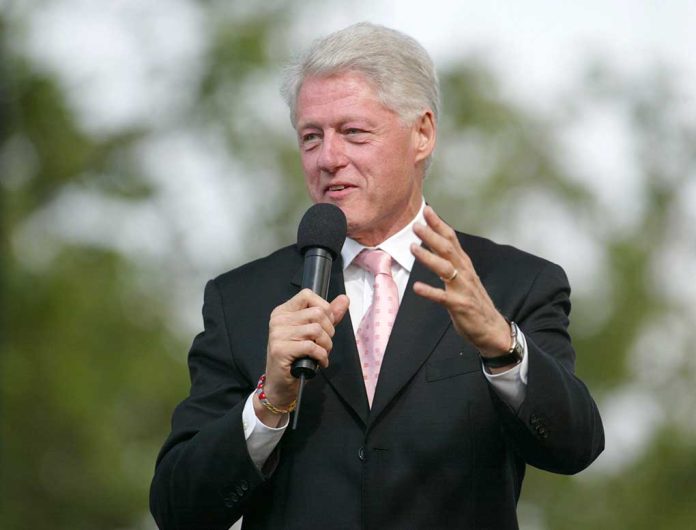 (RightWing.org) – Former President Bill Clinton has faded from the news in recent years, overtaken by his wife’s doomed attempts to take the White House. Now, it looks like he’s planning a comeback. Does US politics have room for two Clintons?

On March 4, Clinton released an open letter announcing the Clinton Global Initiative (CGI), which he founded in 2005 to promote causes he supports, is now back at work. CGI has been mostly inactive since 2017 when it let most of its staff go and stopped work on its various projects. Now, Clinton says, the twin spurs of the COVID-19 pandemic and Russia’s invasion of Ukraine have pushed him to reactivate it.

In his letter, Clinton said the pandemic had “ripped the cover off of longstanding inequities and vulnerabilities,” then he went on to mention climate change and threats to democracy. He said CGI will hold a meeting in New York City in September to unveil its new plans, saying that “CGI has always been about what we can do, not what we can’t do.”

CGI last hit the headlines during Hillary Clinton’s 2016 election campaign, when many Conservatives pointed out how much money it was getting from foreign donors and questioned whether they could cause conflicts of interest.