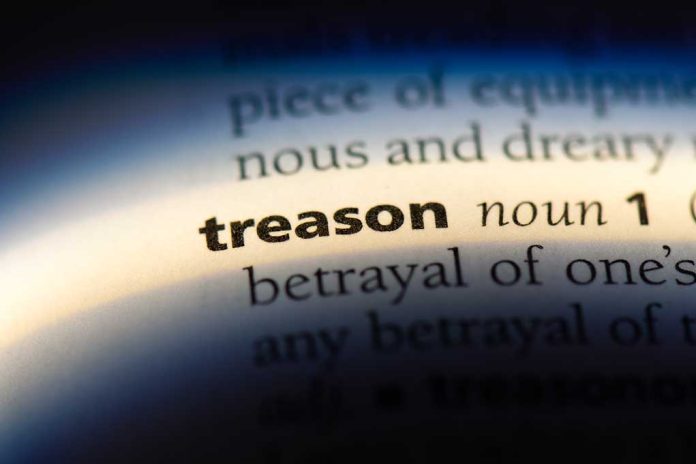 BILL BARR: "I think whatever you think of Trump the fact is the whole Russiagate thing was a grave injustice." https://t.co/ndt3eCroVO pic.twitter.com/tu3j6RR0gr

Talking to podcaster Glenn Beck last week, Barr said he believes special counsel John Durham has found evidence of seditious actions by Russiagate conspirators. Sedition is behavior that incites rebellion against the legitimate authority of a state or national leader, in this case, former President Trump.

The Durham probe has found that Hillary Clinton’s election campaign and people linked to it attempted to create an anti-Trump political narrative. Barr called it “a dirty political trick” aimed at either derailing or ending Trump’s presidency and added, “I believe it is seditious, yes.” Barr admitted it would be hard to prove sedition in court, but said that, as more detail emerges from the trial of Clinton associate Michael Sussmann — even though he was found not guilty of lying to the FBI — people are now starting to realize what Hillary’s campaign was trying to do.

As a crime against the state, sedition falls into the same category as treason; the difference is that under US law, treason is an attempt to overthrow the government by “levying war” — assembling an armed group of rebels — while sedition involves non-violent methods. If Durham does find hard evidence of sedition, the maximum penalty is 20 years in prison; the maximum penalty for treason is death.