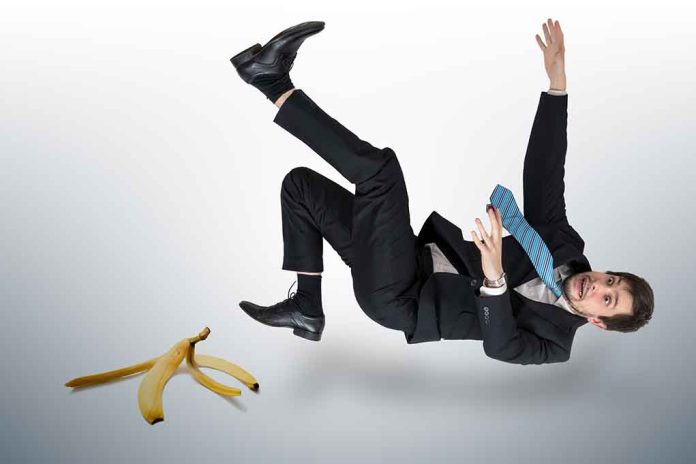 Snap hosts a significant number of political advertisements throughout its platforms. Republican candidates and groups typically use the services of a data mining company called i360. Founded in 2009, the company maintains a “comprehensive data resource” of eligible voters and shares that information with clients to help them target political ads with a laser-sharp focus on certain demographic elements. Democrats use TargetSmart for similar services.

Both companies make a massive repository of voter information, including voters’ interests, spending habits, activities, and other personal info, available to other advertisers. The tech company limits access to the data to preapproved lists of partners, but an internal error granted access to non-approved organizations.

Although the error impacted both Republican and Democrat-led advertisers, left-leaning organizations profited the most from the blunder. For example, groups like the Democratic National Committee and Senatorial Campaign used i360 data for their ad campaigns. Similarly, individuals like Georgia’s Democratic gubernatorial candidate Stacey Abrams used the information.

There’s no indication Democrats or Republicans knowingly took advantage of the mistake. However, it could impact the midterms to the detriment of Republican-led ballot initiatives and candidates.