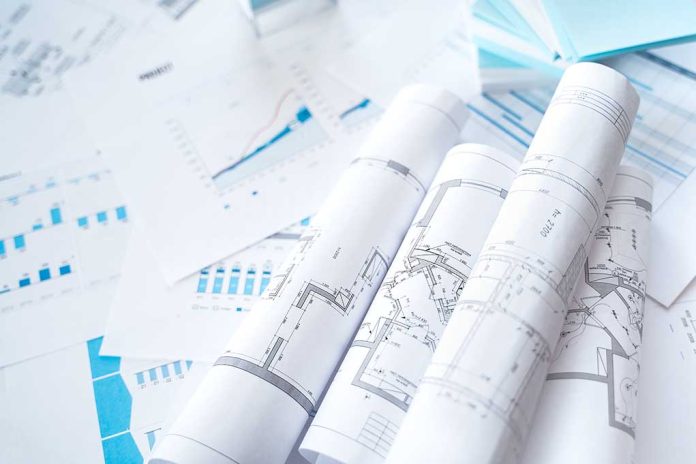 Big Tech Has A “Blueprint” To Stop A Red Wave

(RightWing.org) – In Republican primaries across America, Democrats participated in shady politics. They spent money advertising to help Republican candidates that they believed voters would see as MAGA extremists, hoping it would make it easier for them to win this November. That may backfire if voters hold the Left responsible for COVID-19 lockdowns, inflation, crime, and social restructuring over Critical Race Theory (CRT) and transgender issues.

The GOP has a strong case to make ahead of the November midterm elections. Yet, what if they aren’t allowed to make it? What if Big Tech companies like Facebook and Google, censor Republicans again while allowing Democrats to say whatever they want regardless of accuracy? It happened in 2020, so what’s to stop it from occurring in 2022?

Is Big Tech About To Repeat Its 2020 Blueprint To Stop the Red Wave?

After the Supreme Court (SCOTUS) ruling overturning Roe v. Wade at the end of June, liberal pundits and the media said the court created an opening for Democrats ahead of the November midterm elections. Yet, polling isn’t confirming that assertion.

An AARP poll shows that in the most competitive 56 House districts, the GOP holds a 46% to 42% advantage on the generic congressional ballot. It also showed that Biden’s approval rating is 37% and 61% disapproval in the swing districts. Yet, former President Donald Trump’s approval is 50%, with 49% disapproval. Additionally, Dems continue losing favor among Hispanic and Asian voters.

So, Big Tech may try to come to the Democrat’s rescue once again. There’s no law saying these companies can’t and no prohibitions on them using their status as private entities to restrict speech they disagree with on their platforms.

How Will Big Tech Fight Against the Red Wave?

There are a few ways Big Tech may fight the inevitable red wave. First, the watchdog entity NewsGuard may play a pivotal role. The Pentagon funded its creation to fight against misinformation. Recently, the watchdog downgraded Fox News in its ranking of trustworthy news sources. So, if you see a link to Fox News, you may see a red warning label saying it’s not a reliable news outlet.

NewsGuard will likely add other conservative news outlets to its list, such as the New York Post or the Wall Street Journal, to say nothing of sites such as Breitbart News.

What about social media suppression? If it appears in the coming days or weeks that Democrats could lose the midterm elections, Facebook might pull the plug on conservative reach. On July 19, The Wall Street Journal reported that Facebook is preparing to feature less news to users. In 2016, Facebook reduced the visibility of conservative political posts to prevent right-leaning narratives from reaching potential voters.

Still, the public mood may override Big Tech’s 2022 blueprint. People have lots of options. They can follow websites and podcasts that offer insightful conservative political commentary and analysis. They can also get involved in helping their GOP candidate’s campaigns.

Big Tech might try to make it hard to find trustworthy news and information but they can’t completely stop it, especially since Americans endured censorship in 2020 and know how it works.

Still, the question is, if Republicans win big in 2022 and in 2024 take back the White House, what will they do to level the playing field?