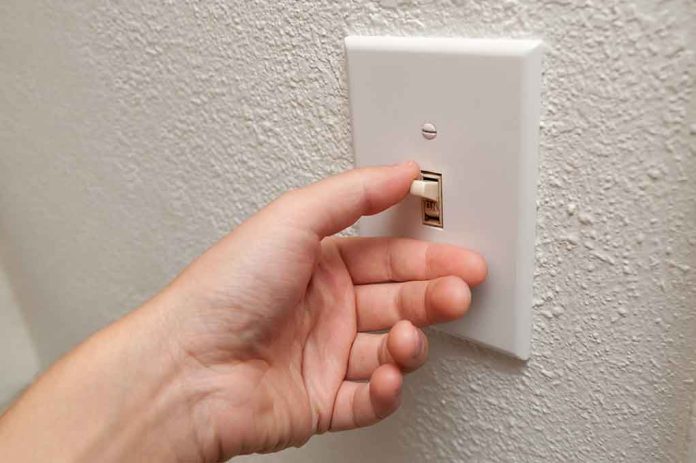 Biden Gets SHUT DOWN By Federal Judge… It’s Over!

(RightWing.org) – Americans expect to receive treatment regardless of their ability to pay when they arrive at an emergency care facility. There was a time when a hospital emergency room (ER) could turn you away if you didn’t have insurance or a means to pay for the vital service. In 1986, Congress changed all that in law.

The Biden administration habitually uses existing laws to fit a left-wing worldview. The question is, is it appropriate to extend the meaning of a law regardless of Congress’ intent at the time it passed legislation? After the Supreme Court (SCOTUS) overruled Roe v. Wade and sent the matter to the states under the 10th Amendment, President Joe Biden and his Democratic allies vowed they would find a way around the ruling. Two new court cases suggest it may not be very easy.

In 1986, Congress passed the Emergency Medical Treatment & Labor Act (EMTALA). Its only purpose was to ensure the public had access to emergency care regardless of one’s ability to pay, including women in labor. To get around the SCOTUS’ June abortion ruling, President Biden signed an executive order to make it easier for hospitals to perform an abortion as emergency care. Soon after, the Department of Health and Human Services Department (HHS) created guidance instructing hospitals to override state laws that banned the controversial procedure.

On Tuesday, August 23, US District Judge James Wesley Hendrix ruled for the state of Texas, saying HHS overstepped its boundaries. Hendrix stated the administration added context to the law where the plain language of it does not exist. He said the issue of abortion is silent in EMTALA’s text, and noted federal law only preempts a state law when the two come into conflict. Therefore, the government acted improperly.

While Hendrix sided with Texas, it was a different story in Idaho. In early August, the Department of Justice (DOJ) sued the state, saying an anti-abortion law violated EMTALA. On Wednesday, US District Judge B. Lynn Winmill said prosecutors could not file charges against anyone seeking the procedure under an emergency medical situation.

The judge argued the federal health care law required healthcare providers to terminate a pregnancy if it meant stabilizing a pregnant woman experiencing potential impairment due to the pregnancy. He paused the law’s enforcement until a higher court resolved the federal lawsuit.

Are the Cases Really About Abortion?

The Biden administration is trying to use EMTALA to get around the SCOTUS. Still, Judge Winmill said he didn’t see the case as a re-trial about abortion. Instead, he noted it was whether or not state or federal law takes precedence. He argued the Idaho ban created a dilemma for healthcare providers who believed they had no choice under the 1986 law.

Only one of the two district judges can be right. Two separate appeals courts are likely to hear the cases in the coming months. If they disagree, the Supreme Court will resolve the matter.

As the fight continues, the Left may try to find other ways to legalize abortion.