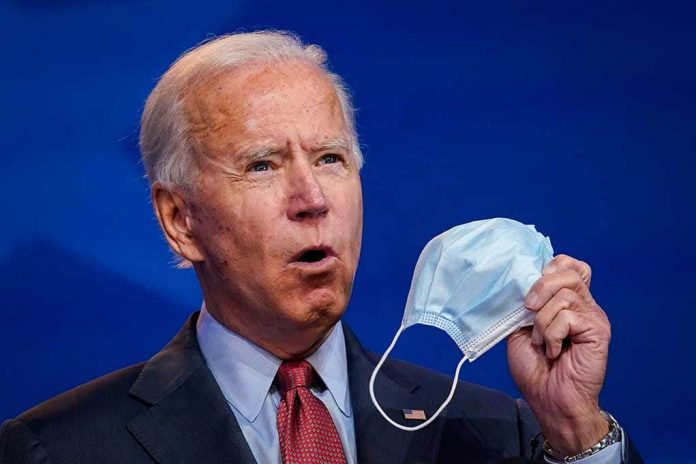 (RightWing.org) – The Democrats might hold the House, the presidency and have a slight edge in the Senate, but they’re getting worried in spite of all that. They hold all the levers of power, but not much is happening when they pull on them.

The promise was that with Democrats in power, “their lives are going to be better. And what they’re finding is that it looks like Washington as usual," said Yvette Simpson, CEO of Democracy for America, a liberal advocacy organization. https://t.co/1dRS7zsOB9

On June 6, Senator Joe Manchin (D-WV) told his hometown newspaper he wasn’t going to vote for President Biden’s election power grab. Unless Democrats can persuade one or more GOP Senators to vote for a nakedly pro-Democrat bill, it’s dead. The administration is also facing pushback on gun control, immigration and even spending. Now, many Democrats are losing heart.

Biden’s seeming lack of leadership has reduced Representative Ro Khanna (D-CA) to asking plaintively, “What kind of president does (Biden) want to be?” His colleague Pramila Jayapal (D-WA) admits to feeling discouraged and thinks, “We will lose voters for a generation.”

Conservatives have criticized the Democratic Party for preaching unity while trying to force through some of the most partisan legislation ever seen. Yet, as Dem Moderates and the far-left turn on each other, it’s increasingly clear the party can’t even unite itself, let alone America.