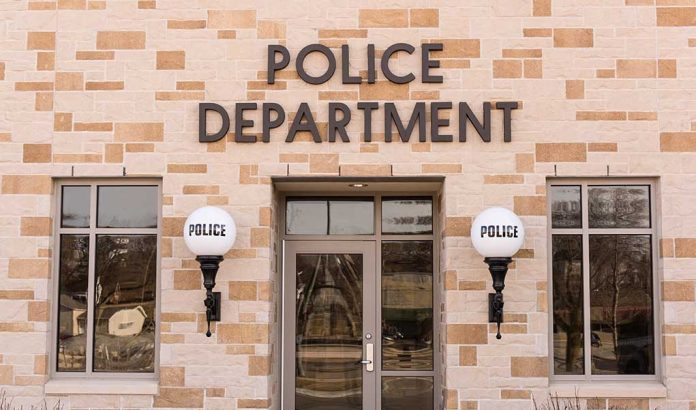 During the 2020 presidential campaign, Democrats across America promoted defunding the police as part of a social justice movement. Ahead of the summer Democratic National Convention, Biden said some money should be redirected from police but refused to frame it as part of defunding the police. Now, as crime continues to rock much of the nation, it appears Biden is returning to his 1990 roots and proposing to re-fund the police.

On Thursday, July 21, the White House released a fact sheet promoting Biden’s proposed Safer America Plan. It appears he’s prepared to buck the far-left of his party and push for more police resources to get crime under control.

The White House fact sheet said the government needs to invest in police officers who are engaged in the community, know the neighborhood, and are accountable to the public. It also noted that the government should prioritize health and substance abuse treatments. The White House also wants to invest in crisis responders and social workers to reduce pressure on police and proactively prevent crimes.

What’s in the Plan to Refund the Police?

On Thursday, July 28, the president plans to visit Wilkes-Barre, Pennsylvania, to propose that the federal government spend $37 billion to fight and prevent crime. Included is $13 billion in federal funding to help communities hire and train 100,000 police officers over 5 years. The plan also calls for increasing penalties for those caught selling fentanyl.

In addition, Biden wants $3 billion to help courts clear backlogs and solve murders so that those arrested on gun charges are no longer on the streets. The administration also wants Congress to authorize funding for a task force to share intelligence on potential criminals to help reduce gun violence. There’s also a request for a $15 billion grant program called Accelerating Justice Reform. The states could tap into it over 10 years to fund strategies to reduce violent crimes and help police by utilizing other resources to respond to non-violent situations.

The question is, will Biden’s proposals get through the evenly divided Senate or the House? Numerous House members on the Left are unlikely to support increasing funding to police. In the Senate, controversial gun control measures that Democrats are likely to stuff into any legislation won’t survive the Senate.

The White House knows the political reality of what it can achieve on Capitol Hill. So, is this a stunt to blunt the far-Left and protect Democrats heading into the November election?