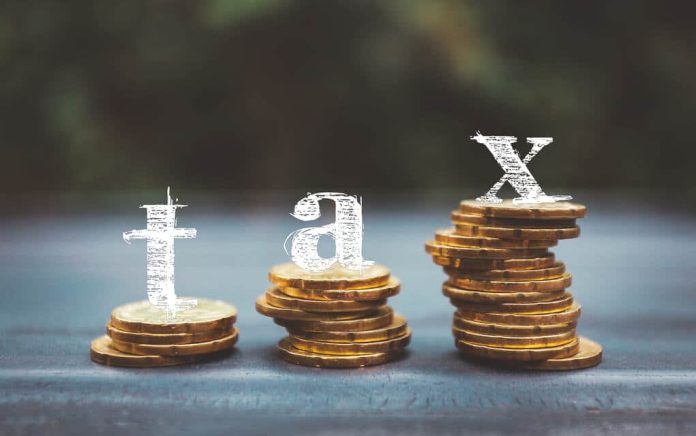 (RightWing.org) – Less than two months into his term as president, Joe Biden is already reaching for the jar of taxation cookies. So far, he’s rammed through a massive $1.9 trillion relief bill he plans to pay for by inflating the national debt. For his next trick, he wants to spend even more money, and this time he’s going to hit American workers in the pocket.

Biden is looking at a huge spending package to promote green jobs, and Treasury Secretary Janet Yellen has already said at least part of it’s going to be funded by the first major increase in federal taxes since 1993. Treasury officials familiar with the administration’s plans say they’re looking at a range of taxes to increase, including higher rates of income tax and capital gains tax. They’re also considering raising corporation tax – already one of the world’s highest rates – from 21% to 28%.

The left will say these are just taxes on corporations and the rich, but the reality is higher taxes affect everyone. If corporate taxes go up, so do prices; Democrats never really understand that “government” spending always ends up being paid for by American workers.