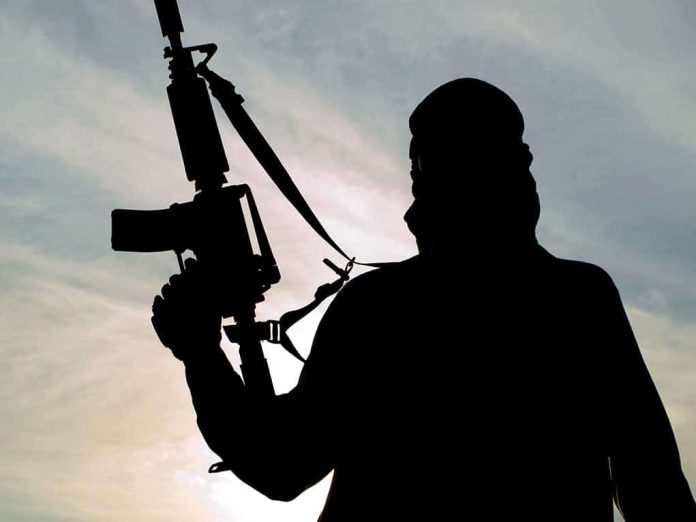 The alarming thing about this is that there’s no obvious reason why the administration should have removed the Houthis from the list. In fact, the day after deciding to delist them, the State Department felt it had to warn them to stop attacking civilian targets. The Houthi response was the February 10 attack on Abha Airport, labeled a war crime by Saudi Arabia.

Many Democrats opposed the Houthis’ designation as terrorists, which took effect early this year. House Foreign Affairs Committee Chairman Gregory Meeks (D-NY) called it a “death sentence” for Yemenis, even though the Houthis are an Iran-backed organization that only represents religious extremists among Yemen’s Shia minority. Human Rights Watch has accused them of numerous war crimes, including the use of child soldiers and anti-personnel mines, as well as more routine crimes like kidnapping and the theft of humanitarian aid. Did Dems only want them taken off the list because Trump put them on it? It’s hard to think of any other reason.